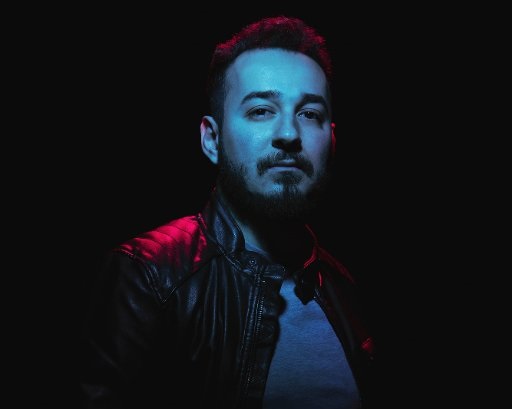 Starting as a producer but evolving into a DJ as well, Ahmed Romel has released on FSOE, the eclectic and iconic Trance label, but this marks his debut album. Known for intricate melodies, musicality beyond the norm and unique instrumentation, this album is something the Trance world has been waiting to arrive, for a long time.

16 tracks of pure, unadulterated Trance and beyond bliss – this is the reinvigoration this genre needed. A gorgeous mix of organic and digital textures are spread over every single track – each one more effortlessly energetic than the last. Starting off with ‘Be My Eyes’ the mood is set for the release – power, beats and stunning timbres throughout. 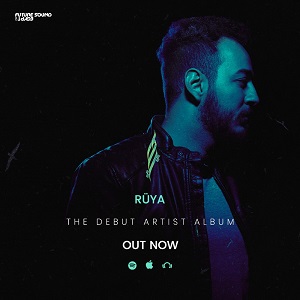 ‘Don’t Say Goodbye’ features the demure yet striking vocal line from Roxanne Emery. Potent vigor runs deep within tracks such as ‘Vanya’ and ‘Anjara’ but is consistent throughout the tracks.

Featuring the famed Trance vocalist Jennifer Rene, ‘Silver Lining’ pulls on the heartstrings before inciting the need to get up and move. ‘The Eternal Peace’ is a different vibe entirely to close the debut, and it shows the versatility of this producer. Angelic strings and live percussion sum up the human aspect that Romel brings to his music and end the album in beautiful style.

With such a well-rounded and thought-provoking package, it is hard to know where to start with summing it up. His work is given praise routinely in the form of plays from the industry’s giants – but this album deserves special plaudits. There is something inherently unique about this album – and the blood, sweat and tears that have gone into its creation are obvious for all to see.

This won’t be the end for Ahmed Romel – but this may well be the work that he becomes most admired for. Until the next one.