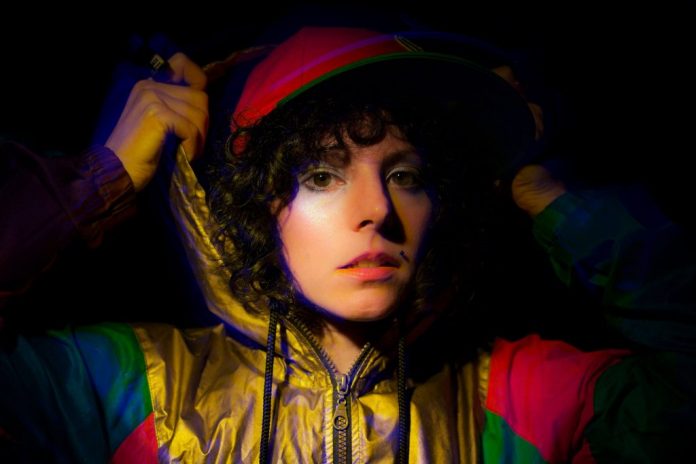 An exceptional release that sees the rising Italian’s effulgent ability to mix dreamy vocals with melodic house and techno, ‘You Shine’ sees two new productions from Giorgia Angiuli along with remixes from Hernán Cattáneo with Lonya and ZAC.

Riding on a wave of major European festival appearances this past summer including Denmark’s Roskilde and Exit Festival in Serbia along with performances at Amnesia, DC-10, and Heart Ibiza, Giorgia Angiuli heads back to North America this fall for her highly-anticipated return featuring her unique live set-up consisting of her vocals, keyboards, theremin, drum pads, and children’s toys. 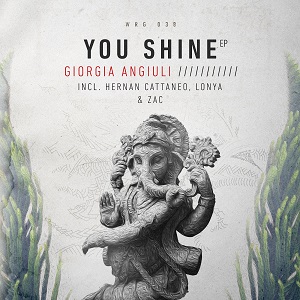 Opening the EP with its harmonious melodies, “You Shine” brilliantly entrances listeners with warping soundscapes before a bouncing bassline accompanies Angiuli’s hypnotizing vocals. A hallmark of her meticulously-crafted productions, the title track perfectly ascends into peak-hour mode. A true club anthem with soul, “Take Me Back” builds until the Italian producer’s vocals cue an attack of distorted synths that develop into a winding motif.

Adding a distinctive progressive touch to the original, Hernán Cattáneo and Lonya’s remix of “Take Me Back” sees the producers create a sonically uplifting journey while ZAC rounds out the EP by converting “You Shine” into a driving four-on-the-flour late-night weapon. Finding inspiration from nature and her background as a classically trained musician, Giorgia Angiuli has assembled another world-class release that is sure to catch the ears of underground dance music aficionados.

Following a stunning 2018 North American tour debut, the innovative, multi-Instrumentalist performer returns to the US and Canada this October through November. An audio/visual performance, Giorgia Angiuli kicks off her fall tour on October 18 at Space Miami with stops on October 24 at Chicago’s Spybar and CODA in Toronto on October 25 before returning to New York City to join Avant Gardner’s Cityfox Halloween Festival on October 26.

Making her way back west for Halloween night, Angiuli will stop in Denver on October 31 at a to-be-announced location, followed by November stops in San Francisco at Mezzanine on November 1 and Cedar Street Courtyard in Austin on November 2. Creating a musical world full of color and emotion for her audiences, Giorgia Angiuli is a must-see live performance spectacle!

Giorgia Angiuli’s ‘You Shine’ EP is out September 27, 2019 on Warung Recordings.