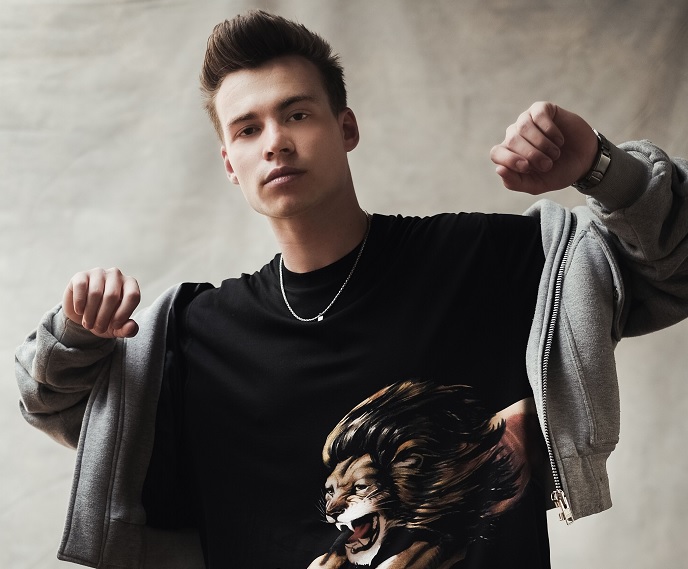 DJ and producer, Curbi is flying the flag for thumping UK house music right now, and having made a splash on Heldeep Records previously with his Hasse de Moor collab ‘ADHD’, he’s now back on Oliver Heldens’ label with another beast of a track.

‘Too Much’ wastes no time in getting down to business. A distorted vocal hook delivers
energy from the first beat, and a mischievous electro house bass hook soon cuts through. A hefty snare ‘n’ reverb build ups the ante before we’re thrust into the meaty main groove.

Old school string stab samples punctuate the percolating low end groove while techy percussion pounds away. All that’s left is for a turbocharged main break, build and drop to wipe the floor with anyone still standing. It’s cutting-edge, hard-hitting house music which packs a serious punch.

Curbi will also be one of the first guests on the new Heldeep Records YouTube series, ‘Frame of Frame’. Each episode sees a different Heldeep Records artist visit the label’s HQ to talk about six of their social media posts, giving the inside story on each one. Expect funny stories and exclusive reveals across Season 1, which will also feature Firebeatz, Curbi, Hasse De Moor, La Fuente, Zonderling, Dannic, MOGUAI and Oliver Heldens himself. 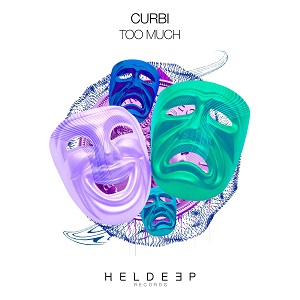 It’s another step in the label’s quest to be more than just a music machine and to create exclusive, engaging content across its platforms. Look out for the videos every Sunday starting this week. 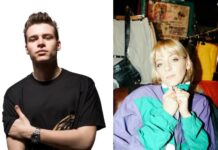 Curbi is back with another absolute house slapper ‘Losing Sleep’ feat. Helen 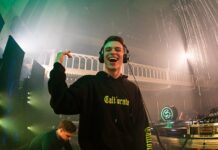 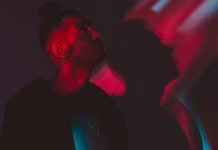