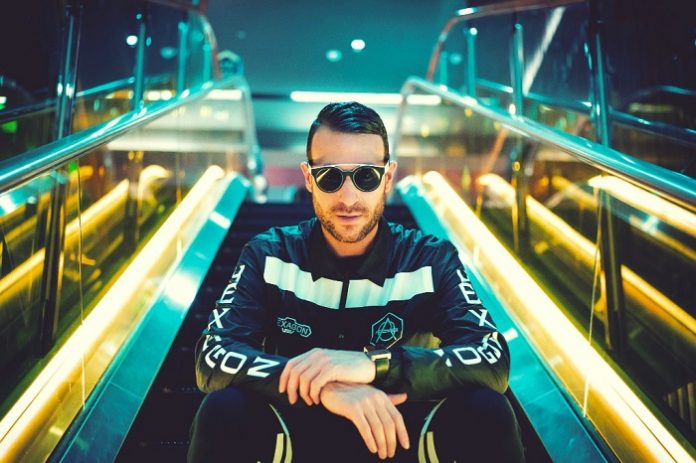 Coming on May 9th, 2020, Don Diablo will be presenting a brand new show in his hometown of Amsterdam at the Ziggo Dome Arena – FOREVER XL. This will be his biggest solo performance to date featuring an extended set (at least 3 hours!) and a stunning new visual experience including lots of never before seen documentary footage paired with music from his forthcoming album FOREVER and all his classic hits at what will surely be a landmark show for both the artist and those in attendance.

This time last year Don Diablo was gearing up for his sold-out event at AFAS Live where he premiered FUTURE XL to over 6,000 attendees. Since then he’s collaborated with artists like Jessie J, Emeli Sande and Gucci Mane as well as released hit remixes for Panic! At The Disco, Mark Ronson & Miley Cyrus, Ellie Goulding, Zara Larsson and more. He continues to be one of the most played producers globally, topping the charts of 1001 Tracklists with latest single “Never Change” and is currently ranked the #7 DJ in the world by DJ Mag.

Here’s what Don Diablo had to say about his upcoming show:

“It’s been another crazy year with so many highlights. This upcoming show in the Ziggo Dome will most definitely be the biggest solo performance of my life and after the success of Future XL last year I am happy it’s taking place in my hometown, Amsterdam.

This will not only be the most personal show I have ever done, featuring new music from my upcoming “FOREVER” album, it will also be an experience for the senses with a whole new stage set up and a futuristic backdrop that will finally allow me to put on the show I have always wanted my fans from all around the world to see. The aim is to build memories that people will remember…FOREVER.” 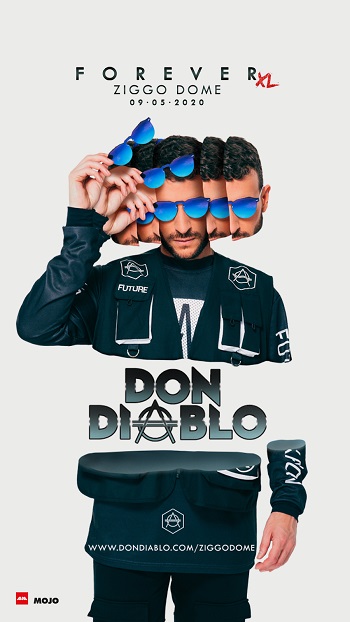 As Don Diablo embarks on his FOREVER Tour this week, fans in cities across America, Europe, and Asia will get the first taste of the FOREVER experience leading up to his homecoming show in Amsterdam at FOREVER XL.

The first two shows at Avant Gardner in New York and Printworks in London are already sold out and the Dutchman is more than ready to take things to the next level. During Amsterdam Dance Event, Don Diablo will be one of the headliners at a sold-out edition of AMF on Saturday 19 October.

Tickets for FOREVER XL taking place at the Ziggo Dome in Amsterdam on May 9th, 2020 will officially go on sale Tuesday, Oct 8th at 10:00 am. Tickets for the event will be available for purchase via link.