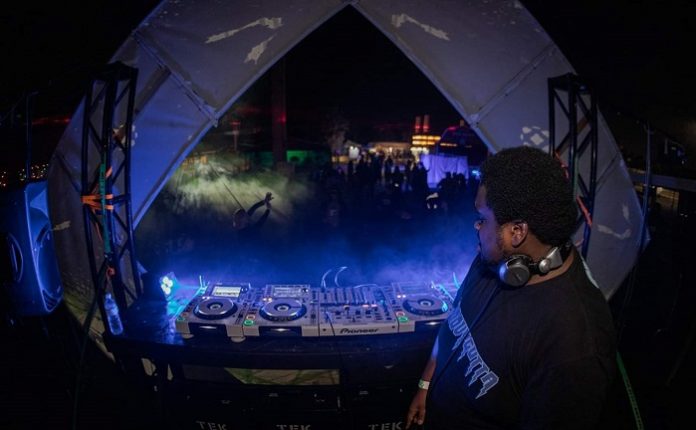 You know you want this… and the name speaks for itself! Following on the Bossy movement, ‘This Shit Right Here’ marks Kyle’s 2nd release on Subsoul’s label Circles this year.

Grimy basslines, jazzy breakdowns and luscious lyrics are gonna get that ass moving on this house track. 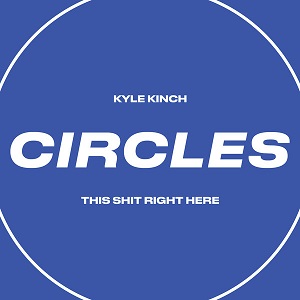 The 4th release he has had with Matt and Kye since joining the Realm crew in 2018. It quickly made the Beatport charts and received the support of producers like Duke Dumont who played it at Escape Halloween just last weekend.