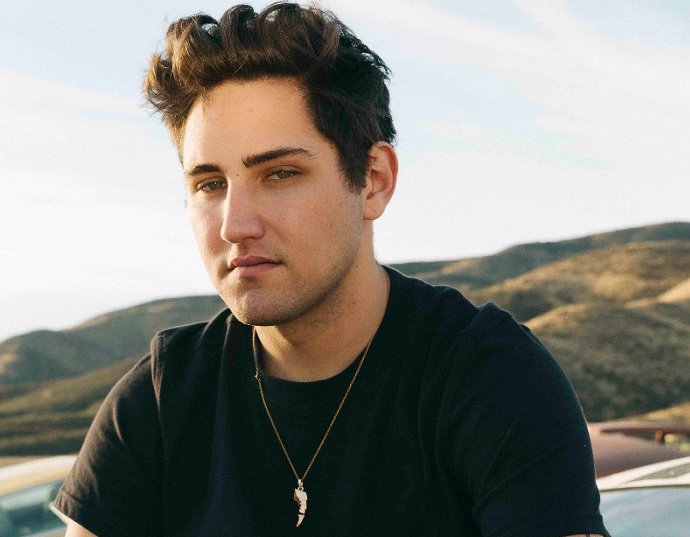 US artists Jauz and Dubloadz have joined forces on new single ‘Super Hott’, out now via Bite This!

Additionally, ‘Super Hott‘ precedes Jauz‘s upcoming Australia and New Zealand tour next month. Kicking off at Adelaide’s HQ venue on 27th December, Jauz will play at club venues across the country as well as making eagerly anticipated appearances at Wildlands and Rhythm & Vines festivals. The US producer will be ringing in the new year at Sydney’s Field Day on New Year’s Day. 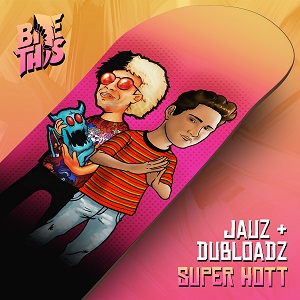 Jauz will return to home soil to embark on ‘The Dangerous Waters’ tour in January. Spanning over 35 dates, Jauz will introduce a brand-new production called The Fin and will be joined by opening acts Habstrakt and Drezo for the length of the tour.

Having one of the most viral moments at Coachella earlier this year with his Baby Shark Remix, Jauz is earning worldwide recognition for his talent as both a producer and DJ. He has had a prolific year touring across the world with performances at Tomorrowland, Parookaville, EDC Japan, Ultra Music Festival and Coachella. Releasing his compilation, This Is Off The Deep End earlier this year, Jauz continues to release noteworthy music and break boundaries with his sound.

Dubloadz has turned dubstep upside down since his emergence on the scene. His sharp and hard-hitting ‘Savage Wonk‘ style boasts some serious musicianship and quickly grabbed the attention of many electronic music’s power players. With three world tours under his belt, Dubloadz‘ music has quickly spread across the planet, with his high-energy sets showing great attention to detail and covering a spectrum influenced by everything from hip-hop and funk to hardcore and metal.