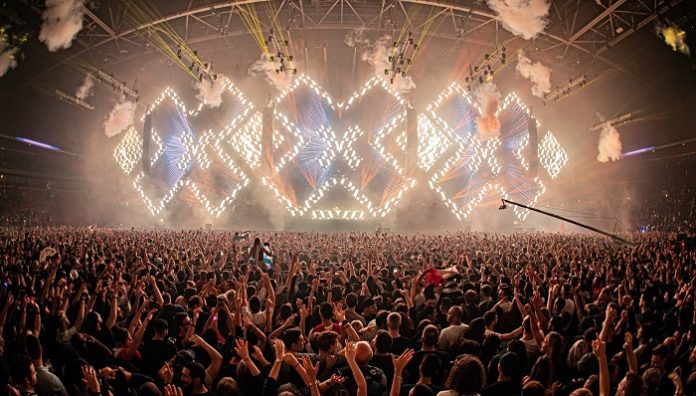 Following a truly record-breaking edition, the jaw-dropping AMF aftermovie has arrived, showcasing the flurry of highlights from a truly sensational night at the 2019 event on Saturday 19 October.

Breaking all records as the biggest AMF of all time, the showpiece finale of ADE saw the largest ever crowd flock to the iconic Johan Cruijff ArenA in Amsterdam for an epic celebration of dance music, where a glittering ensemble of the world’s finest electronic talent were in attendance throughout the overnight event.

More than 40,000 fans from all corners of the globe gathered in the enormous ArenA to witness the crowning ceremony of DJ Mag’s Top 100 DJs poll, won by Belgian duo Dimitri Vegas & Like Mike. The pair celebrated with a surprise 30-minute performance during the night, as ravers were treated to a high-power spectacle that saw the entire crowd jumping across the ArenA during fan-favourite ‘Crowd Control’. 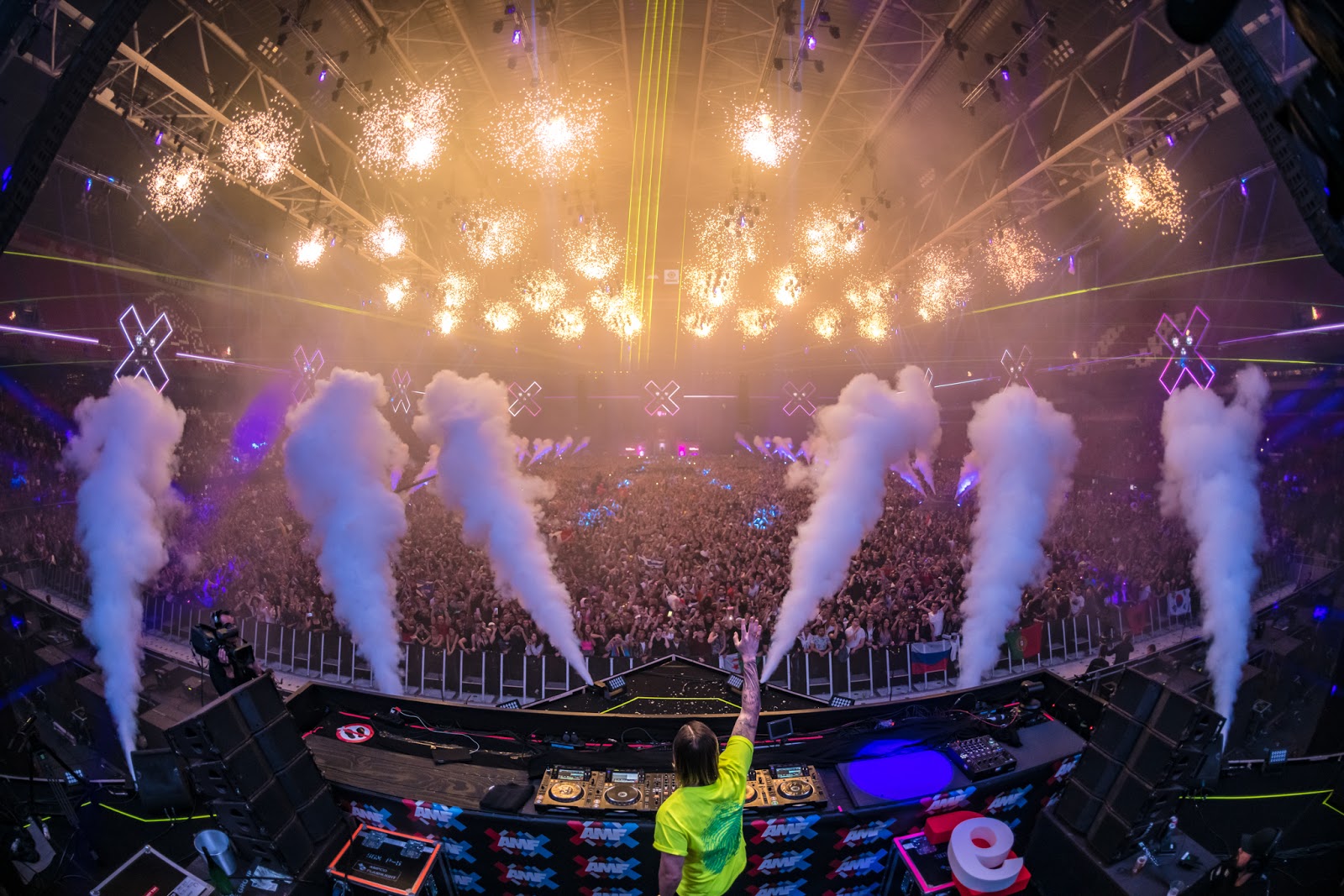 The AMF aftermovie captures the mind-blowing atmosphere of the evening, with viewers sent whizzing down a vibrant and colourful path, filled with the explosive flashes of pyrotechnics and mind-bending lazerbeams that captivated the energetic crowd and saw AMF own the night in style for a 7th consecutive year. AMF hosted a truly eclectic selection of artists, with Dutch sensation Mike Williams opening the night with a vivaciously high-energy set.

Bursting into life with performances across the night from multi-platinum superstar Jonas Blue, trance titan Armin van Buuren and future house maestro Don Diablo, the AMF 2019 aftermovie explores every minute detail of the 9-hour event, which also included a mesmerically dark performance from versatile French maestro David Guetta, and an hour of progressive anthems from Alesso.

In addition to this, fans were treated to a masterclass from legendary DJ/producer Tiësto, a wonderfully rapturous showing from Timmy Trumpet B2B W&W as part of the annual II=I concept, and the night’s frenetic finale from hardstyle king, Coone.

“This year’s AMF was the most successful and spectacular edition of ADE’s most influential event. It was sold out in record time and more than 40,000 visitors were in attendance. I am extremely proud of our great team of professionals at ALDA, and I am happy that we were able to give so many visitors a great experience and a great night.”

Guiding viewers down a 4-minute gate-opening into Amsterdam’s most mesmerising celebration, the AMF aftermovie showcases the unique essence of ADE‘s biggest indoor party, a must see for any electronic music fan.

With this year’s show going down in history as one of the greatest visual spectacles the festival has ever seen, AMF will look to go one better next year, returning to the ArenA on Saturday 24 October, with tickets expected to be in high-demand upon release. Pre-registrations for the highly anticipated 2020 edition are open here.

Watch the official AMF 2019 aftermovie below.