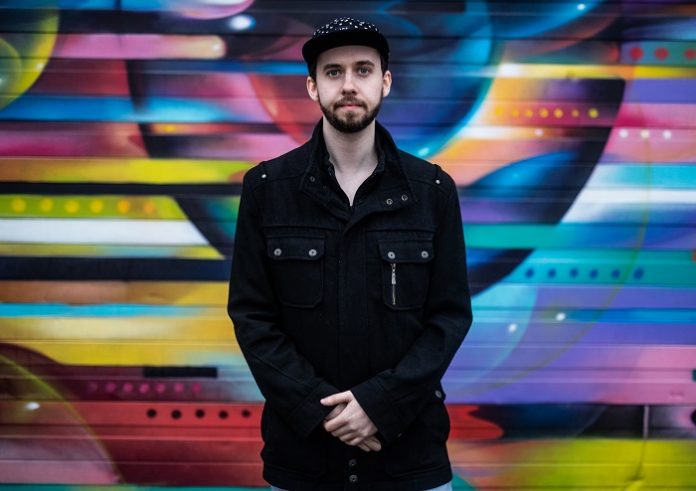 Rising drum & bass wizz Protostar kicks off the new-year by linking up with vocalist Emma McGann for Where I Belong via Monstercat.

Galactic in its nature, Protostar’s production in Where I Belong builds up to the tune of Emma’s heavenly vocals before entering another stratosphere at full throttle when the beat drops. Infused with a rendition of drums, Protostar and Emma’s collaboration showcases the brilliance that occurs when the world of DnB and zesty pop collides.

UK based Protostar is an agile mover who undoubtedly stands out from the crowd. Taking the leap into the DnB world from Glitch Hop, Protostar, who’s real name is Alex Mallows is always evolving his style to keep it fresh while simultaneously exciting fans with his unique releases.

The Monstercat label roster mainstay producer is the mastermind behind bass giants like his debut EP SEQUENCE, New Horizons, No Turning Back, Heads Will Roll – the bootleg that has been spreading like wildfire between artists and fans alike, as well as his most recent release Isolation. 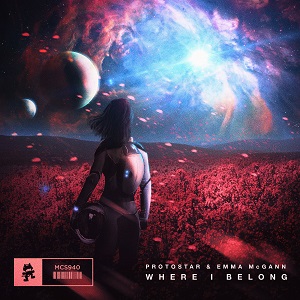 Infectious melodies being one of his many geniuses, Protostar’s undeniable talent can also be found in the soundtrack of video games such as Rocket League, Trials Rising and Aaero.

Joining him on the vocals is singer, author, TEDx Talk-er and all-round pioneer Emma McGann who hails from Coventry, UK. Although a small-town girl, her voice coupled with her grand ambitions are anything but. Fearless in her approach, Emma shoots from the hip which has caught the attention of some of the industry’s fiercest female forces including Kylie Minogue, Nancy Sinatra and Beth Hart.

With smashes like Love You to Death, Cherry On Top and lets not forget Idol off her second album B.R.A.V.E, it is no wonder her unique vocals has landed her airplays across BBC Radio 1 and BBC Introducing, nominations for two Shorty Awards as well as iHeart Radio Music Award.

Protostar featuring Emma McGann – Where I Belong is out now via Monstercat.