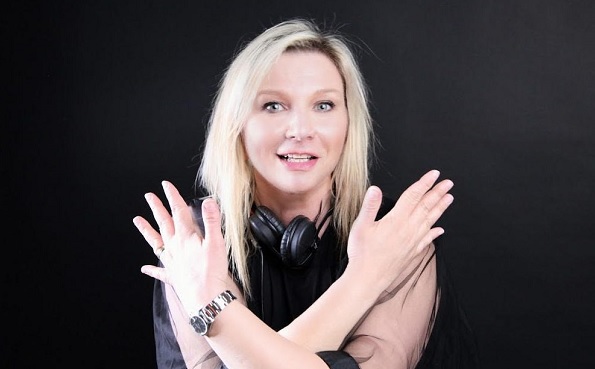 Born in Brescia, Paola‘s first significant break came in the early 90s when offered the coveted opportunity to work the DJ booth at – Genux – the biggest club to exist in northern Italy. Performing under various aliases, she was soon made a resident & regularly played in a host of European clubs.

Paola went on to co-produce tracks with some of the leading names in the scene, including Cappella and 49ers. With numerous records signed to BXR and Media Records, she also released singles, ‘The Power of Love‘ (with Officina Emotiva), ‘Everybody Change‘ (with Gigi D’ Agostino) and ‘Free‘ (with Bacon Popper) – on her own Snap & Shake and Intercool imprints.

Together with an impressive catalogue of original productions, Paola has remixed for the likes of Black Machine, Funkerman and Dr. Kucho! – with theses cuts picked up by key labels, such as Spinnin‘. 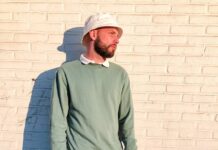 RAiK unveils his latest banger ‘Let Me Be The One’