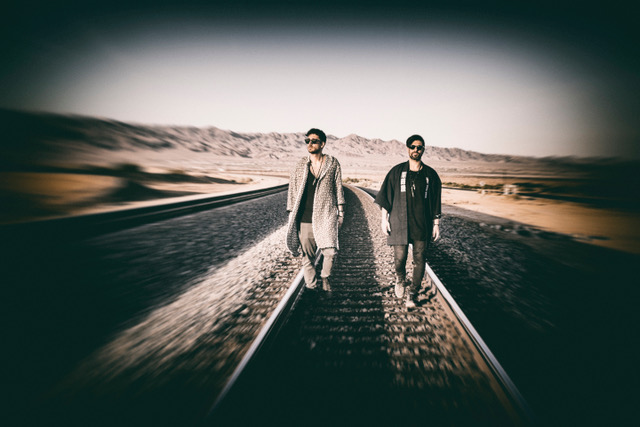 Since its inception in 2017, Bedouin’s Ibiza residency, Saga, quickly cemented itself as one of the island’s most revered parties, celebrated by locals and visitors alike. Pete Tong praised it as “one of the most successful season residency debuts of all time,” and three seasons later, it maintains this reputation, taking home the DJ Awards title for Best Night in Ibiza in 2019.

This year for Season 4, Saga welcomes a new beginning with Bedouin announcing the news that the party will be moving from Sundays at HEART, to Fridays at its new home PACHA Ibiza, the legendary institution known for being the first modern-style night club on the island.

Here’s what Bedouin had to say about their move to Pacha:

“We’re truly thankful to the entire team at Heart Ibiza and to Guy Laliberté for giving us the platform to bring our vision to reality. We’re looking forward to this next chapter where we’ll be joining forces with one of the island’s most iconic venues. It’s an exciting moment and we can’t wait to show everyone what we have in store for this next season.”

Nick McCabe, CEO of Pacha on the move:

“It’s an honor to have one of the most renowned residences on the island join us at Pacha for the upcoming season. The Bedouin residency will perfectly complement our programming and lead to another successful summer in Ibiza for Saga, Bedouin, and Pacha for years to come.”

Under Bedouin‘s creative direction and Pacha‘s platform, Saga‘s musical programming and surrealist production will build on its original ethos aiming to take it to all new heights at its new home. Bedouin will take over Fridays alongside a well-curated lineup which will be performing on the club’s newly updated layout within a new immersive production that builds on the extraordinary audio-visual experience that Saga is known to offer.

While the SAGA brand continues to grow, the fundamental vision remains the same. It will build on the original concept of telling a story in an enticingly, beautiful, yet dramatic way. 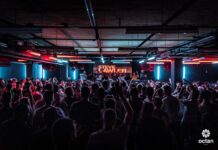