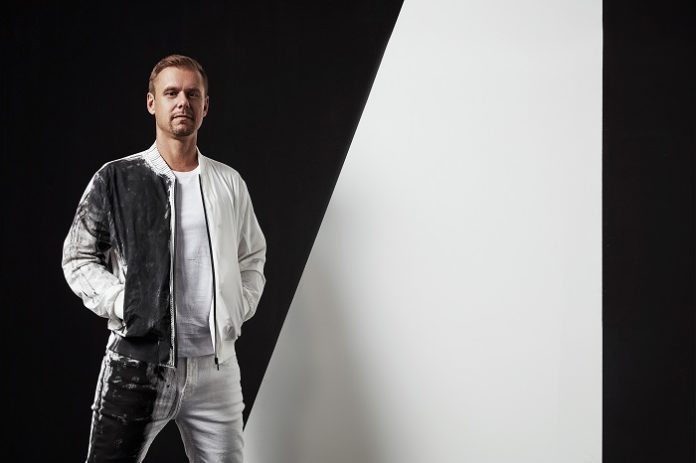 Armin van Buuren has been spoiling his fans with new ‘Balance’ remixes for weeks on end, and now is the time for the five-time #1 DJ in the world to bring the full remix album to light.

Chock-full of top-tier redirections from tastemakers such as Steve Aoki, Bassjackers, Blasterjaxx, Nicky Romero, Will Sparks, Deorro & Reece Low and Lucas & Steve, ‘Balance (Remixes)‘ truly is the icing on the cake that is Armin van Buuren‘s seventh artist album, which claimed the certified gold status in the Netherlands within five days after its release.

Here’s what Armin van Buuren had to say about the remix album:

“I am honored by the fact that so many of my peers and friends took the time to create these amazing remixes for my ‘Balance’ album. It’s been a wonderful undertaking that has inspired me a great deal, and I’m super proud of all that this remix album entails.”