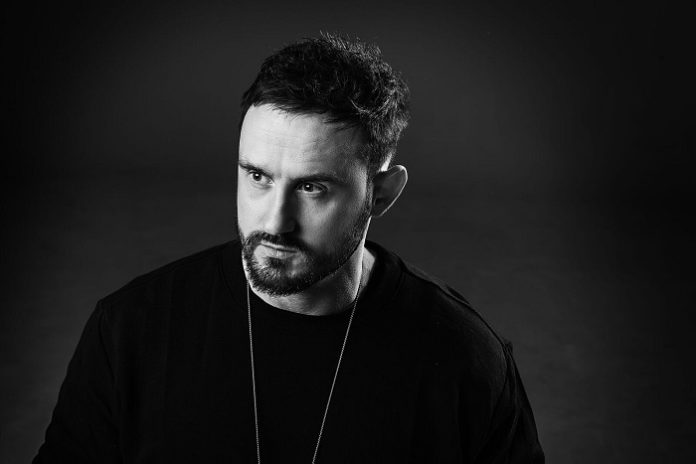 Low Steppa has rapidly grown into one of the most influential house music artists of today’s scene.

He became a top-ten selling artist on Beatport, played landmark gigs around the world (e.g. Radio 1’s Big Weekend, EDC Las Vegas and residencies on Ibiza) and released his vivacious records on some of the most well-respected labels around. And now, the Birmingham-based tastemaker is on the verge of entering into a new chapter as he drops ‘Wanna Show You‘ (feat. Reigns).

Immersed in a wave of positive vibes, Low Steppa and Reigns‘ ‘Wanna Show You‘ is one of those tracks able to lift moods. With upbeat piano chords, vivid vocals, and dance-floor-qualified rhythms, this sun-laden record is set to add its own distinct color to the Armada Deep imprint.

Here’s what Low Steppa had to say about his brand new collaboration with Reigns: “I’ve been playing this in all my DJ sets since last summer and the reaction has been absolutely mad, so happy it’s finally out!” 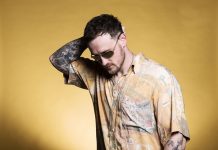