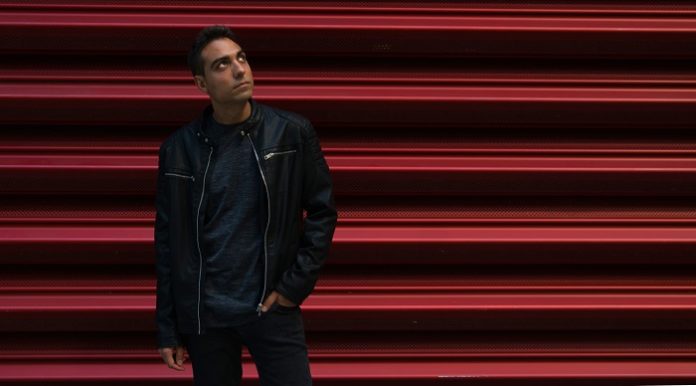 GRAZZE joins Renaissance with a discography chock-full of many of the world’s best electronic imprints to present ‘Cold Nights’, a track which came about because of his own inspirational experience after visiting Iceland for the first time.

“I was amazed by its landscapes and wild elements,” says the intrepid producer, “during the cold nights you could hear the island’s magical vibes and natural sounds. Its elements truly pulled at me and inspired me to capture them in this delicate track.”

If ever there was audio of distilled, Icelandic essence, ‘Cold Nights’ lays an arguable claim; there’s no fire here, rather a song of ice, northern lights, and haunting glacial expanse. A true hymn of deep house beauty that’s as easy to listen to, as it is to dance to.

Renaissance then charged Gallago with a difficult brief, to retain ‘Cold Nights’ admitted beauty, yet take it firmly into the darker depths of peak time. “I’ve been inspired by techno and 5 am sweatboxes for a while now,” he explains.

“I immediately fell in love with the record’s natural, emotional voyage. The remix became a journey of stripping it back and figuring out how to stay true to this whilst capturing it through a darker lens. It was the perfect opportunity for me to try to strike a balance between the grit I love and deeper emotion” he added.

Gallago, who was born in South Africa, recently moved to Bristol, a city famed for its electronic musical heritage. We can only assume this heritage has played another part in Renaissance expanding tale of influence, because the freshly-minted Bristolian delivers a breakout rework that’s made for peak time, or even – dare we say it – that prized slot when the lights are about to come up and it’s time for ‘one more tune’!