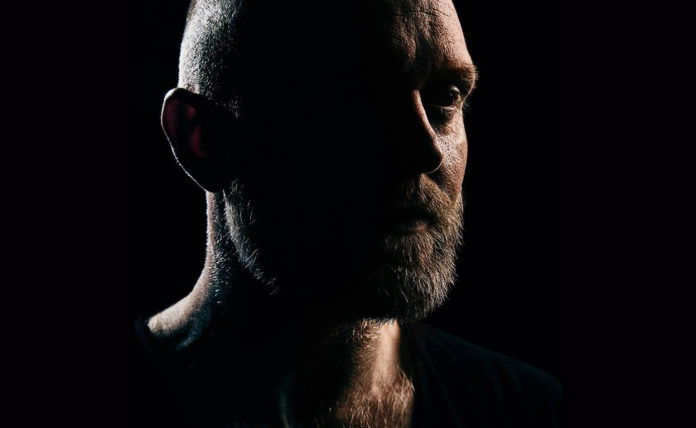 ‘3’ – Solarstone’s 2019-released album brought more than its fair share of strikingly original moments. None, however, had more singularity than the Julie Scott-sung ‘Rainbow King’.

The first time they’d worked together in a decade, it was the type of trance esoterica that only a handful of partnerships could’ve crafted. Hidden in the metaphoric margins of Julie Scott’s paean-like lyrics and unforgettable delivery were the makings of a modern classic.

For fans, a big chord had been struck and ‘Rainbow King’ singled itself out good and early for the standalone treatment. Now, complete with a night-time-edged remix kingmaker from Cold Blue, that arrives today.

Cold Blue’s Tobias Schuh takes the key elements of Richard’s headily potent production and supercharges them. He advances the tempo of the production, increases its power ratio and brings some seriously bassy Swashbuckle to its bottom end.

Matching the extraordinary lift of Julie’s chorus, note-for-note, his synths lock in the altitude, elevating his rework of ‘Rainbow King’ up to the loftiest heights. 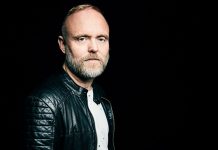