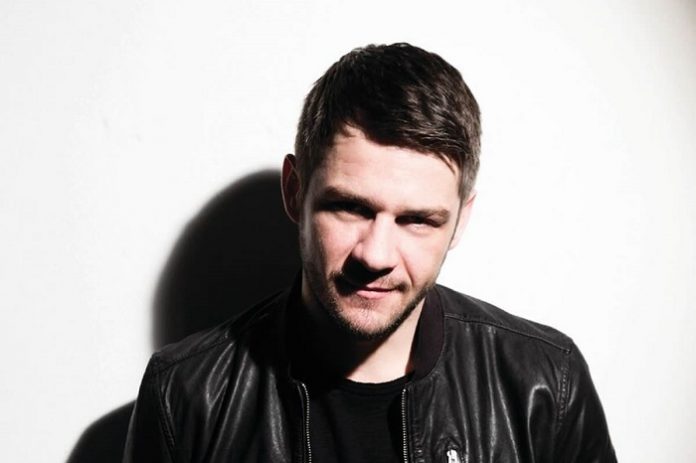 Matador returns to the foreground of electronic music’s vast landscape with Tuesday; his debut album contribution to the ambient realm.

Perched in a tucked-away spot mere metres from the water, Matador‘s Dublin-based workspace is enveloped by an abundance of nature and wildlife that serves as an endless source of inspiration for his production output.

Harnessing field recordings from the untainted seascape, the album’s 20 cuts are replete with organic sentiment; from indigenous birdsong to breaking waves and blustery storms; each composition stimulates a period of reflection for the listener, serving as an intimate retreat from every-day noise. Founded on a love for the free-flowing progression of music and an authentic composition process, Tuesday is designed for start-to-finish listening and is available as a continuous mix.

“My idea was to create a soundscape that connects and fills in the spaces; the physical spaces around us, the silences in between, and the space amongst our thoughts, actions and reactions” – Matador 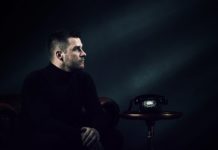