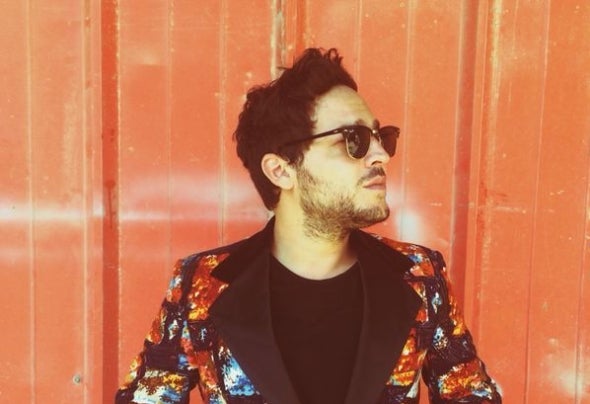 Following a brace of eclectic releases on BMG and Gardens of Bablyon over the past few weeks, prolific Tel Aviv-based producer Chaim continues his exceptional run of 2020 form, as he now takes on dOP’s critically acclaimed ‘Heart Signs’ to deliver his third impressive remix in as many weeks.

Making his eagerly-anticipated debut on Eleatic Records, Chaim’s remix of ‘Heart Signs‘ is an exquisite interpretation of the original, complete with repetitive sharp synthesizer leads, crunchy percussions and mystic delays of Jaw’s inimitable vocals giving the cut a feeling of the abrupt and unexpected.

The ethereal release follows two recent remixes from the Israeli producer, whose interpretations of David Broza – Tears for Barcelona and Geju – Prazdnost’ continue to make waves across playlists and soundsystems the world over.

With a stack for new unreleased tracks due for release over the next few months, Chaim is excited to explore new immersive experiences with music over the course of 2020 and beyond. An artist bound by no genre, but rather feelings of liberation and joy, Chaim creates music that is truly universal.