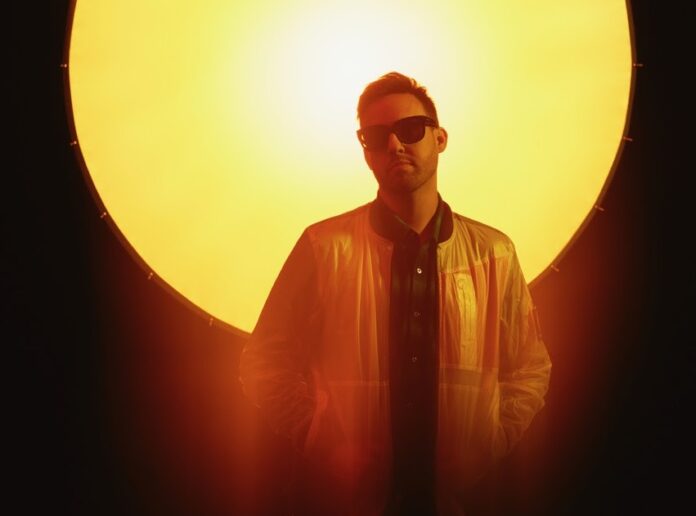 Holding a deep admiration for the work of Perry Farrell along with taking part of his name from the Jane’s Addiction track, ‘My Cat’s Name Is Maceo‘, ‘Let’s All Pray For This World‘ (Maceo Plex Remixes) are available to purchase and stream from today.

World-renowned musician Perry Farrell has been at the forefront of music, culture and festivals for over 30 years. The American trendsetter and frontman of Jane’s Addiction has had a lifelong passion for dance music, citing influences throughout his career and being a pivotal figure in the setting up of the highly regarded ‘Lollapalooza festival‘ which spans seven countries.

He returns in 2020 with whispers of a very special retrospective project in the making, and enlists Maceo Plex for two contrasting remixes of ‘Let’s All Pray For This World‘. 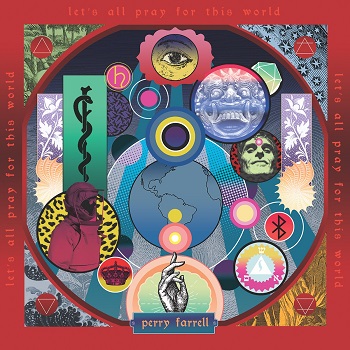 Reimagining the track into a second remix, which was premiered and described by BBC Radio 1’s Pete Tong as “The perfectly titled, Maceo Plex’s ‘Glitchy’ remix of Perry Farrell’s ‘Let’s All Pray For This World’“, Maceo Plex dives into his trademark sounds, merging a driving 4/4 kick drum with audio glitches. Complimented by small snippets of the anthemic chorus, the hard-hitting dance floor remix is a true rework of the original.

The leading electronic producer, artist and live act, Maceo Plex‘s accolades are in abundance. The figurehead behind the seminal underground label, ‘Ellum Audio‘, Maceo Plex has released four studio albums, mix compilations for London’s fabric and !K7’s DJ-Kicks series, along with an impressive catalogue of productions under his Mariel Ito and Maetrik aliases.