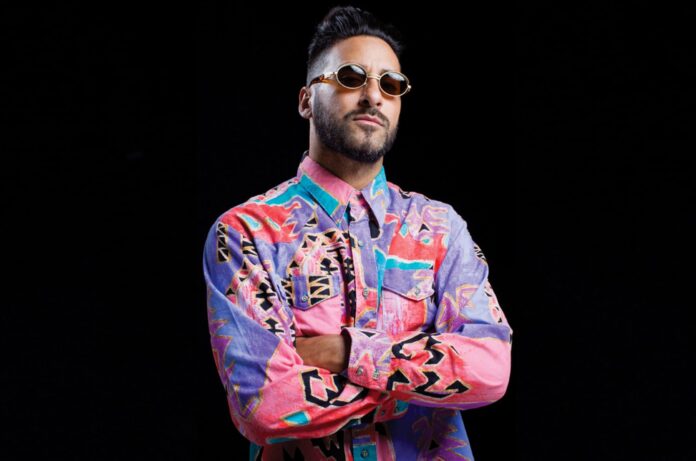 A ferociously high-energy club track, Van Helden‘s remix announces itself with pumping kick drums and rave sirens, before making way for the smoothest of breakdowns – an ode to the New York house sound that he helped pioneer. It follows a recent remix from UK DJ and producer Nathan Dawe and Jonas‘ euphoric ‘Club Mix‘.

A surefire post-lockdown party starter, the original of ‘Naked‘ has amassed over 26 million global audio and video streams. Since premiering on Roman Kemp‘s Capital FM Breakfast show, the meteoric rise of Jonas and MAX‘s latest offering shows no signs of letting up. 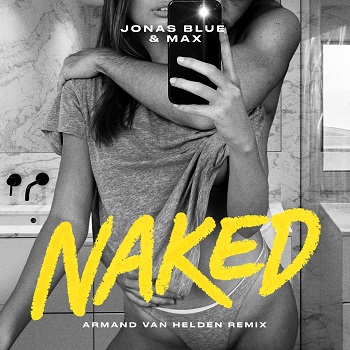 Amassing an armoury of platinum hit singles, over 11 billion global streams and 55 million singles sales, Jonas Blue is a mainstage DJ and pop powerhouse. And with over 1 billion streams so far this year, he joins an elite list of artists with similar 2020 streams including The 1975 and One Direction alumni Niall Horan. His debut album ‘Blue‘ has just been certified gold in the UK.

With a career spanning three decades, Armand Van Helden is one of house music’s most recognisable figures, receiving Grammy nominations and topping the UK Singles charts on no fewer than four occasions. More recently he has revived his Duck Sauce project, a collaboration with fellow dance music don A-Trak, to release singles ‘Captain Duck‘ and ‘I Don’t Mind‘.

Losing none of the candid emotion that makes the original so special, Armand Van Helden‘s remix turns ‘Naked‘ into a rousing house banger.