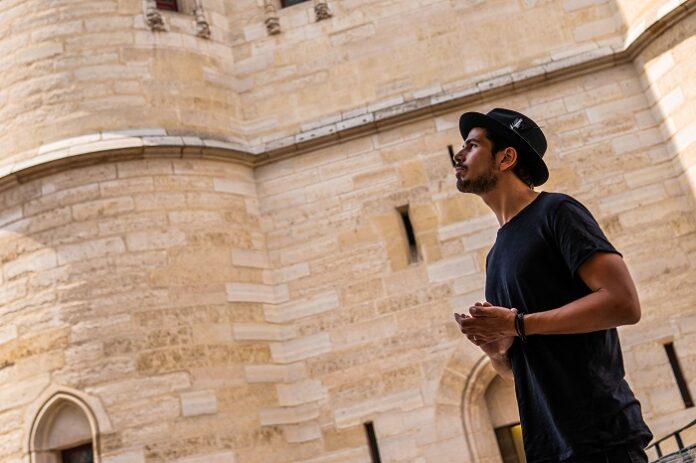 Super-talented DJ and producer, Michael Canitrot is set for a special show in an exquisite venue that will be a treat for all music lovers tuned in worldwide.

The virtual ​experience will be mixing electronic music, heritage and architecture. ​The online edition of the famous ​Monumental Tour will take place at the Château de Vincennes ​in France which will close European Heritage Day and will be streamed on Facebook live on ​20 September at ​21:00 ​hrs CEST​.

Michael Canitrot will play an electro set accompanied by an exceptional visual show that will allow viewers to travel to the picturesque location and dance behind their screens. ​During the live set, Michael will also exclusively reveal some of his latest musical productions, coming from his new project ​Cycle​.

Michael Canitrot rose in popularity playing the biggest Parisian venues, from the Queen club to his sold-out concert at the Olympia. The DJ regularly plays for prestigious events and venues such as the Montparnasse Tower, the Eiffel Tower and the Palace of Versailles, as well as the Cannes Film Festival. He also composes music for the biggest luxury brands such as Chanel, Dior, Cartier, Versace, D&G, Prada, Pierre Hermé. He also created the famous “​So Happy in Paris​” concept with events in Ibiza, London, Miami, Rio and Tokyo. 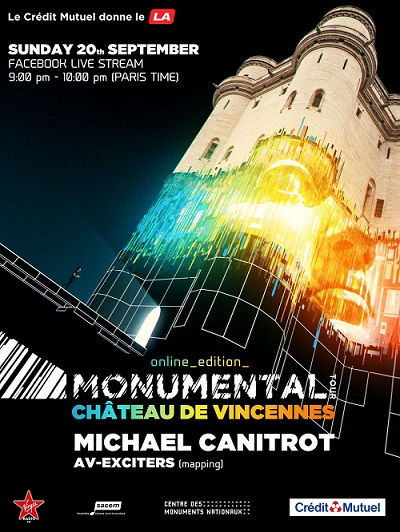 Canitrot is behind several electro hits such as ‘Young Forever’ and ‘Chain Reaction’ which have accumulated several million plays to date. The Château de Vincennes is the only medieval royal residence preserved in France. It’s 52-metre high keep remains the highest building of this kind in Europe with its six floors topped by a terrace.

The iconic venue will be accompanied by a light and mapping show specially created for this DJ set in collaboration with the architects and designers collective AV-Exciters. ​As a safety measure related to the health crisis we are going through, the concert in Vincennes was recorded without an audience. ​The broadcasted event will offer a large audience the opportunity to discover the Château de Vincennes in a new and spectacular way.

Watch the official teaser below!