Celebrating their twentieth anniversary this year, London’s Above & Beyond unveil another hard-hitting club instrumental: ‘Crash’.

Referred to as the ‘20 Years ID’ by tune trainspotters in our label community, ‘Crash’ was one of six Above & Beyond originals heard on their Anjunabeats Volume 15 compilation, which was released in July of this year.

The track was created just as the pandemic took hold, ready for summer festival sets that never eventuated. ‘Crash’ was finally given its long-awaited live debut in the band’s Group Therapy 400 livestream. 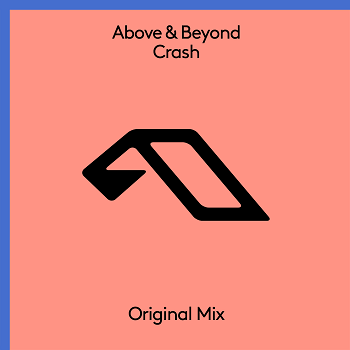 The show was recorded on the River Thames, London in late September of this year, just a hop, skip, and a jump from the trio’s recording studio in Bermondsey.