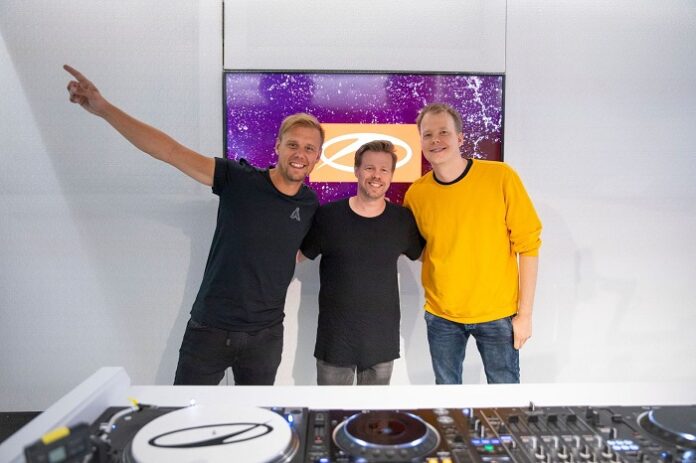 Today, less than two weeks before the broadcast of the hotly anticipated 1000th episode of A State Of Trance on January 21, Trance music legend, Armin van Buuren has unveiled 950 tracks of the all-time A State Of Trance Top 1000.

The Top 1000 list will also take center stage during a seven-day-long A State Of Trance Top 1000 stream that will start counting down to the milestone episode of Armin van Buuren‘s weekly radio show when the broadcast of episode 999 ends on January 14 at 10 p.m. (CET).

Presented by Armin van Buuren, co-host Ruben de Ronde and monthly show resident Ferry Corsten, the A State of Trance Top 1000 stream will feature everything from ASOT year mixes, exclusive interviews and fan videos to the official countdown of the A State Of Trance Top 1000. This is a list of the most popular ASOT-played records of all time, based on the votes of the show’s fan base. 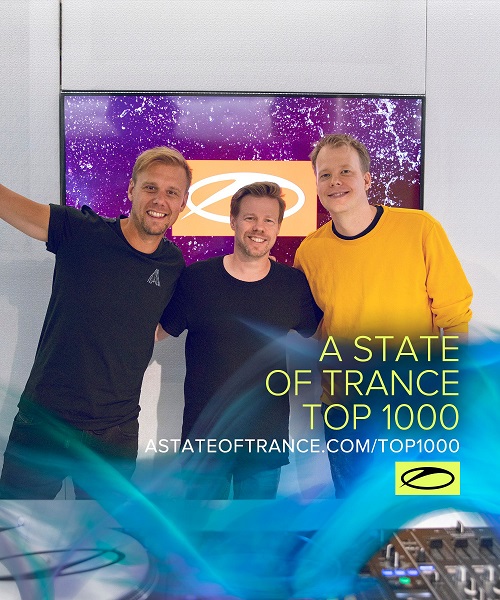 And then, when the countdown stream ends on Thursday, January 21, the time will have come to dive head first into the 1000th episode of A State Of Trance, live from the ASOT radio studio in Amsterdam. The broadcast will start three hours earlier than normal – at 5 p.m. instead of 8 p.m. (CET) – and will run through the final top 50 tracks of the A State Of Trance Top 1000. There will also be news concerning the upcoming ASOT 1000 celebrations.

Fans can follow the A State Of Trance Top 1000 stream and the 1000th episode live on A State Of Trance‘s Twitch and YouTube channels. The first 950 records of the list (tracks 1000 to 51) can already be viewed and listened below.