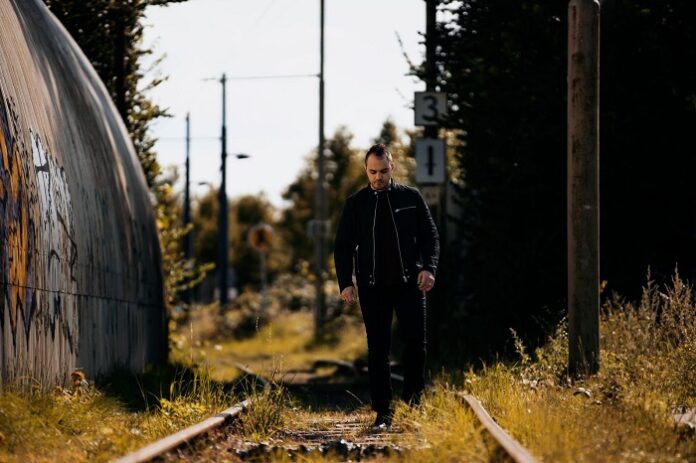 Following the release of the emotionally charged Unplugged Mix two weeks ago, AVIRA and Grace Ackerman have released the original version of their collab called ‘Run To You’.

Sporting a clubbier feel than its chill-soaked counterpart, this new version underlines the song’s love-laden message in a way that will resonate strongly with listeners across the dance music space, as will the music video that’s being released alongside it.

“‘Run To You’ is probably the most true-to-the-heart record I’ve ever worked on”, AVIRA explains.

“Music is a weird and fluid thing for me as an artist. When the flow is right, something happens that lets us send a crystal clear message to the audience detailing how we feel and what we want to tell them. That’s how I feel about ‘Run To You’; Grace truly captured the essence of love for me.”

“‘Run to You’ is the love song of all love songs and means more to me than most“, Grace Ackerman adds.

“I wrote this song alongside two amazing writers – Bhav Pattani and Hannah Wilson – a few years ago and it’s been so incredible to see AVIRA bring it to life. It’s about finding love and support for your partner in the most desperate circumstances, when you only have little to give yourself but you give it all away anyway. Whether it’s with a friend, family member or partner, ‘I’ll run to you, like water to the shore when you’re breaking down‘. 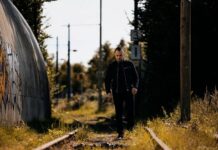