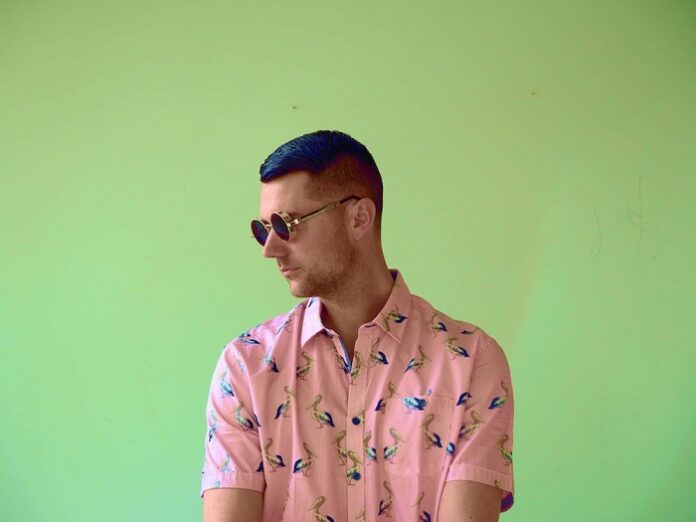 Simon Doty returns to the label with his remix of ‘Beech Street’, following his recent ‘Dear Ben’ EP, supported by BBC Radio 1’s Pete Tong and Danny Howard, along with the likes of Gorgon City and Eelke Kleijn.

Marking her Anjunadeep debut, Russian DJ and producer Amonita has made a name for herself over the past few years with a string of well received releases on Lee Burridge’s All Day I Dream and TRYBESof and now joins the Anjuna ranks with an organic house twist on ‘There For Me’. 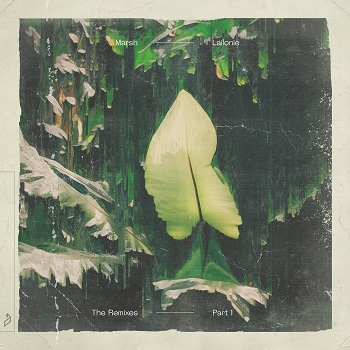 Responsible for one of the biggest label moments of 2020 with ‘Overtones’, racking up nearly 3M streams to date and widespread support from the likes of Diplo, Ida Engberg and Patrice Bäumel, London-based producer Frost makes a welcome return, putting his touch on album highlight ‘Don’t Wait’ featuring Mariel Beausejour.

‘Lailonie (The Remixes: Part 1)’ is out now on Anjunadeep.