KSHMR has allowed his Kashmiri-Indian heritage to inspire his career as a DJ and producer. He burst onto the scene in 2016 and quickly became an international star.

Last year, he was included as one of DJ Mag’s Top 100 DJs, and in January 2021, he released the first single off his upcoming album “The World We Left Behind” featuring KARRA. 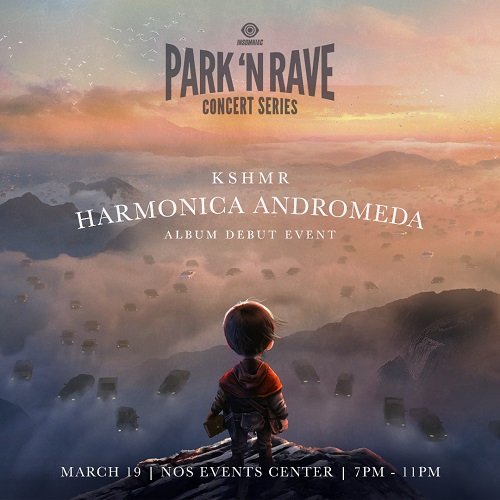 Car passes will start at $200, allowing up to five (5) adults per vehicle with pricing varying based on row selection. Additional individual passes will be available for purchase for larger vehicles.

Social distancing guidelines and traffic laws must be followed at all times.