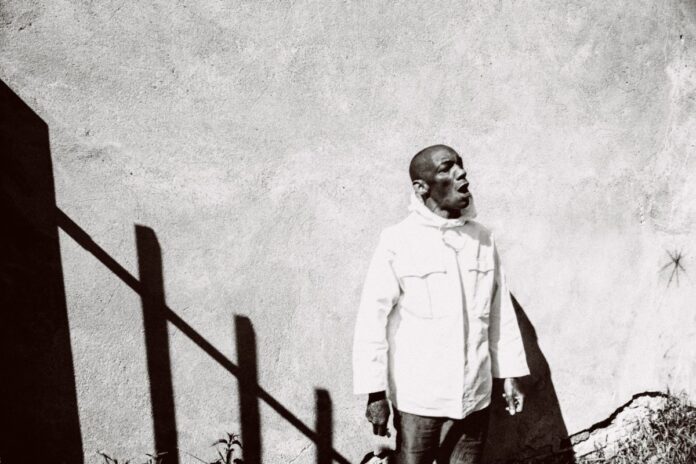 Today, he announces a remix EP with contributions from trentemøller, Kahn, LA Timpa and Lafawndah. Four artists that are each known for their own trademark production styles, recalibrate and incorporate Tricky‘s music into their own sonic terrains.

“I was very honored when Tricky asked me to remix ‘Like A Stone’ as I’m a huge fan of his work – and it’s a really great song! I only used his and Marta’s vocals and build up an entirely new song around them, focusing on a melodic and mystical vibe“.
trentemøller 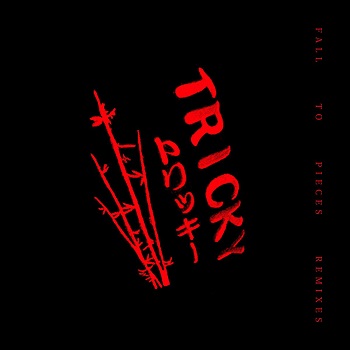 Tricky may be over three decades deep into his music career, but he’s currently on an especially prolific run. In the last year, he dropped the enchanting “20,20” EP and put out an acclaimed autobiography, ‘Hell Is Round The Corner‘ as well as recording ‘Fall To Pieces‘ in his Berlin studio in late 2019. 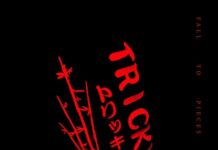