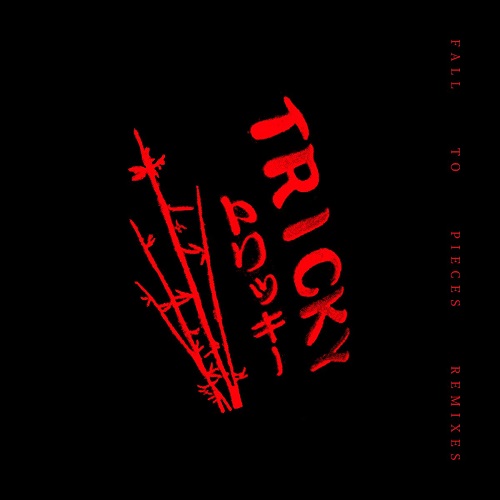 Four artists that are each known for their own trademark production styles, recalibrate and incorporate Tricky‘s music into their own sonic terrains.

Tricky may be over three decades deep into his music career, but he’s currently on an especially prolific run.

In the last year, he dropped the enchanting “20,20” EP and put out an acclaimed autobiography, ‘Hell Is Round The Corner‘ as well as recording ‘Fall To Pieces‘ in his Berlin studio in late 2019.