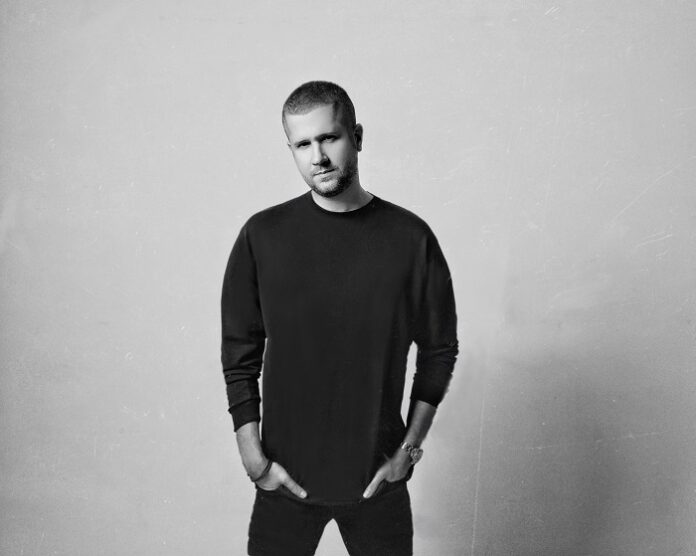 From after-hour house weapons to crossover dance anthems, CID‘s sonic landscape has continued to evolve over the years whilst standing at the forefront of the scene as a leading, worldwide curator.

Racking up world-class experience, the US producer’s expertise stem from his first ever Grammy for his production work on Cedric Davis‘ multiplatinum hit remix of Lana Del Rey‘s Summertime Sadness. Catapulting across the Atlantic and into UK waters, CID reached global recognition with Got Me Thinkin‘ that saw support from Pete Tong on BBC Radio 1. 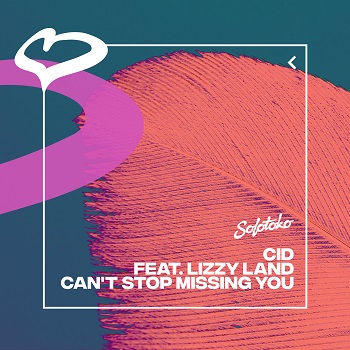 Since then, CID has continued to reel in the success that sees him amass millions of streams regularly, including multiple collabs with Kaskade, Loud Luxury, Anabel Englund and Cee Lo Green as well as remixing pop hits for the likes of Lizzo, Halsey, Ellie Goulding x Diplo, Galantis and more.

Also landing solo hits on the likes of Big Beat, Musical Freedom, HEXAGON, Spinnin‘, SIZE and his own rising imprint Night Service Only, CID continues to push his versatile, artistic vision with new offering on Solotoko. 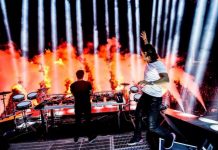