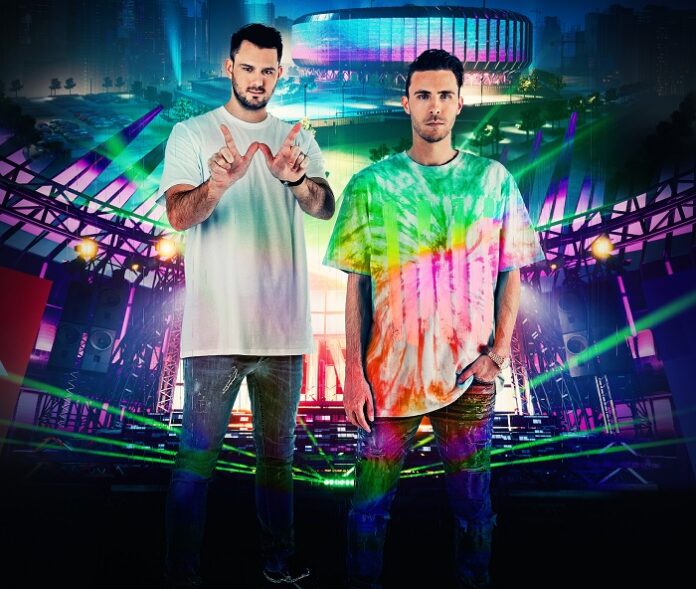 Following on from their groundbreaking extended reality (XR) debut last year, streaming live from Li-Ning Arena in their very own digital realm, Rave Culture City, one of EDM’s most sought after duos, W&W, is set to revolutionize the virtual reality space once more with the announcement of their Rave Culture Live series’ debut event.

On April 17th 2021 at 17:00 CET, fans can tune in via Facebook Live to immerse themselves in another exclusive XR performance from the dynamic pair, as they take over the decks at Rave Culture City’s very own digital nightclub, Club Mythic for Rave Culture Live 001.

With the live events space thrown into uncharted territory, W&W’s passion to remain connected to their global fanbase has resulted in multiple livestream efforts in the augmented reality realm, which has no doubt been a much needed escape for their loyal followers.

Built from scratch over the course of 2 years by some of the greatest minds in the virtual reality space, the custom-made 3D empire, aptly named after their esteemed Rave Culture imprint, serves as the most innovative XR production the industry has to offer and is sure to dazzle fans with its unrivalled animation and hyper-realistic environment. 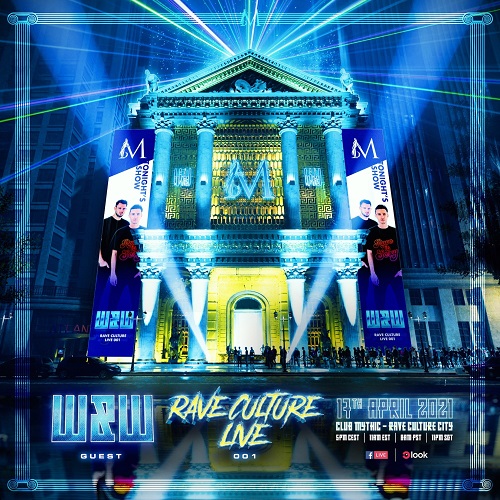 Teaming up with Dutch events brand ALDA and Chinese sports brand Li-Ning, W&W’s 20XX XR livestream was a world-first in 2020 and garnered record streaming numbers in the days that followed, with 1 million fans tuning in on Facebook and over 150, 000 on Twitch.

Pioneering the dance music landscape with another world premiere, the pair are set to deliver an awe-inspiring set, this time, in the globe’s first-ever digital nightclub – Club Mythic.

A tenacious force on the dance music circuit for well over a decade, the Dutch powerhouses are no strangers to innovation and have served as a strong creative voice for dance music lovers throughout the pandemic. 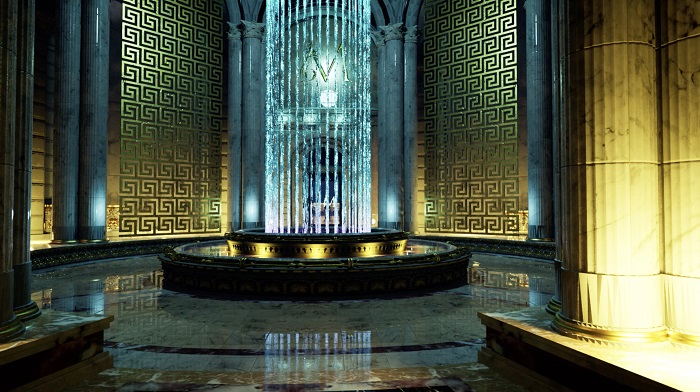 Known for combining the uplifting and melodic elements of Trance with the raw intensity of Electro and Progressive House to create their unique take on the Big Room sound, W&W never fail to deliver on energy and impact, and will once again present their heady strain of electronic music to fans in every corner of the globe.