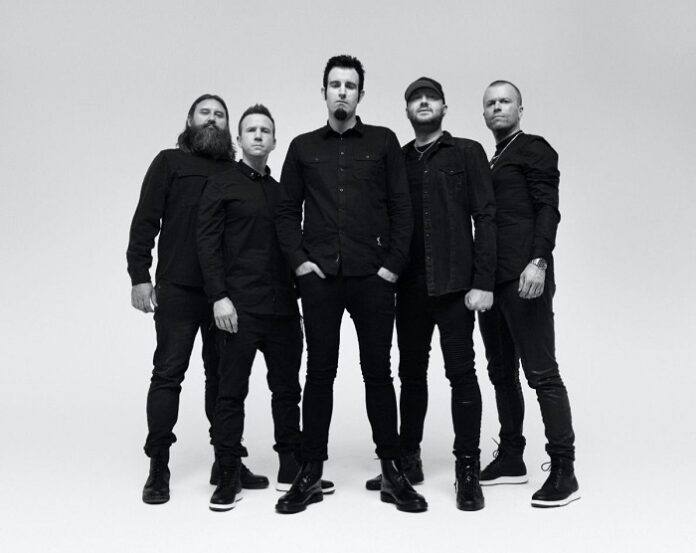 Pendulum – one of the most iconic electronic acts of all time are back for 2021 with another massive new single – ‘Come Alive’ – released alongside an epic new live video.

Following their first new music since the UK #1 selling album ‘Immersion‘ – ‘Come Alive‘ is the third new track from the Australian band, after they released the massive drum & bass anthem ‘Driver‘, and stunning vocal track ‘Nothing For Free‘ late last year.

With ‘Nothing For Free‘ and ‘Driver‘ currently at 20 million combined streams, ‘Come Alive‘ looks set to follow, with it’s powerful and heavy guitar riffs and classic vocals from front man Rob Swire. It’s the fan-favourite rock infused electronic music that Pendulum do best. Accompanied by an incredible video filmed at London’s SW4 Festival when they headlined in 2019, the video highlights Pendulum‘s brand new Trinity show in all its glory, which will be touring throughout this year.

Rob said: “It’s great to be back again with more new music, and to create a video featuring everything people have missed seemed like the right thing to do. We’re really looking forward to playing more shows as Trinity this summer“.

In the absence of live events in 2020, Pendulum took to the sea for a massive live streamed performance from Spitbank Fort in the middle of the English Channel. Together with Rob & Gareth on the decks and Peredur on guitar, the stream featured a full live production including lasers and pyro.

Watch the stream below.

The launch of the new Trinity show sees the 3 original founding members of Pendulum – Rob Swire (Anscenic), Gareth McGrillen (Speed) and Paul Harding (El Hornet), joining forces for the first time in over a decade. Pendulum Trinity have also been announced as festival headliners at some of the biggest events across the globe including, We Are FSTVL, Creamfields, Parklife, EDC Vegas, Let It Roll, Lowlands and an enormous headline slot at London’s prestigious Drumsheds venue in August.

After complete global domination, sold out headline tours, three platinum albums ‘Hold Your Colour‘, ‘In Silico‘ (UK #2) and ‘Immersion‘ (UK #1), and huge fan-loved singles including ‘Propane Nightmares‘, ‘Watercolour‘, ‘Witchcraft‘, ‘The Island’ and more, Pendulum are back to reignite the spark with their brand new music. 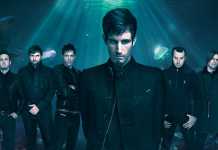 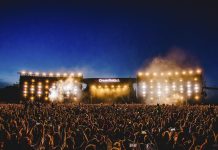 Pendulum will unveil their new concept TRINITY at Creamfields 2020 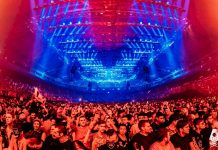