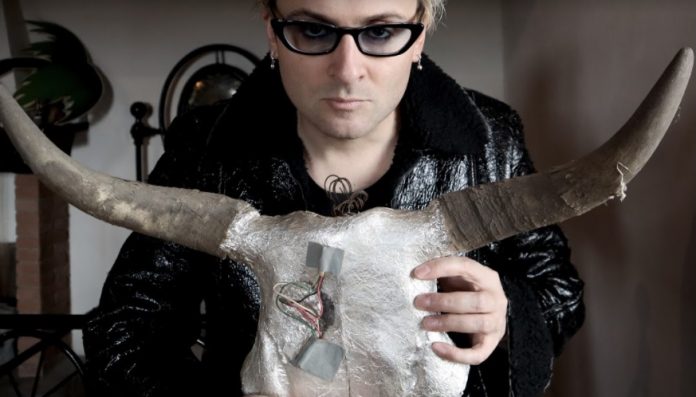 Electronic dance music has given rise to a plethora of exceptional subgenres. One of the strongest musical genres to emerge from it is Techno music. Luca Draccar, a well-known Techno artist, has elevated the genre’s rhythmic majesty to new heights.

With his exceptional artistry, he has finally released his long-anticipated track “Soul Grabber” on popular streaming platforms, causing a stir in the industry. The EP retains a consistent rhythmic flow thanks to masterful harmonic patterns.

Luca Draccar, a gifted music artist, developed a strong interest in music-making at a young age after getting his first Macintosh computer. The melodic structure of electronic music captivated him and unlocked the door to a whole new world in front of him. 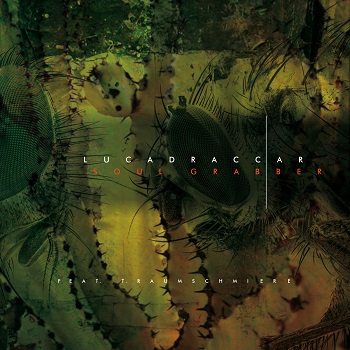 He gains much of his knowledge from his own life experiences and emotions. As a result, his music is very authentic, forming a strong mental bond with the audience.

Luca Draccar‘s production skills are unrivaled, as exhibited by the five-track EP “Soul Grabber” – which evokes a wide range of emotional and nostalgic feelings in the audience. The strong bass tone, combined with the dynamic pad and spectacular beats, results in a symphony of absolute perfection. The poised rhythmic structure creates a mystery that invites listeners to interpret in any way they see fit.

The artist, who has an exceptional ear for electronic music and other eclectic melodies, has ensured to lift the bar higher with his exceptional success in the new soundscape and proves himself as one of the greatest in the current techno scene.

The artist demonstrates his exceptional abilities with each new release, and the new EP exemplifies his ability to capture attention even with a psychedelic cocktail of deep flavors. 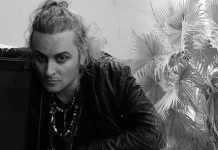 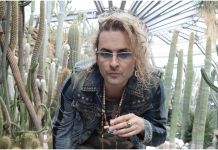 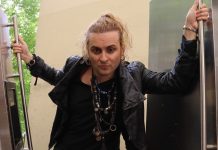