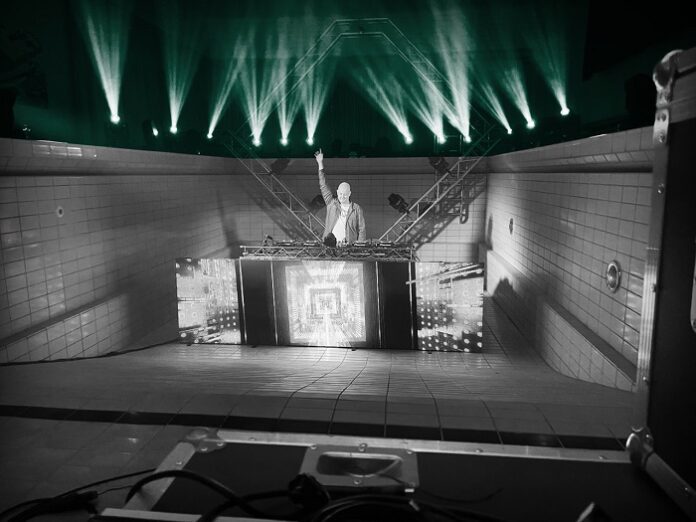 SupportYourDJ.com aims to entertain and inspire electronic beat lovers and make music a part of their lives again, during these difficult times due to coronavirus outbreak.

To this end, DJs from all around the world have provided exclusive sets, DJ workshops, tutorials, meet-and-greets and other unique content for the new platform, which fans can watch as often as they like for only 3.99 euros during the first two weeks after the upload.

A very powerful piece of music awaits us exclusively on SupportYourDJ.com. Multi-talented DJ and producer, Maarten De Jong has released his own production set with huge repertoire of beats just for your listening pleasure. 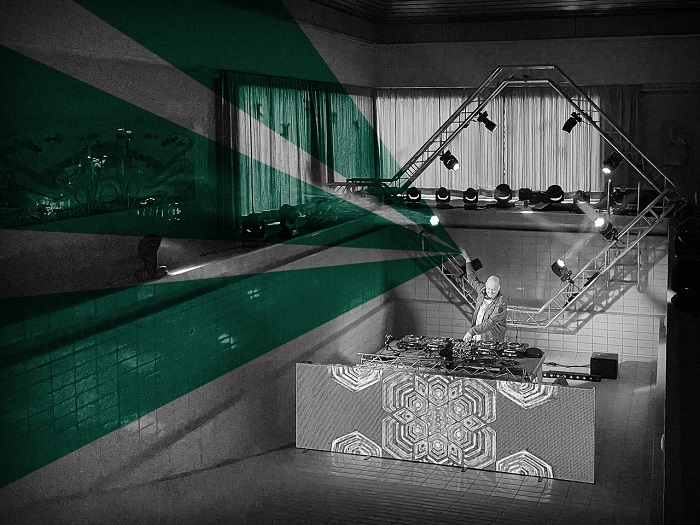 In 2007 he started his solo career under the pseudonym “Maarten de Jong“. His first release brought him directly the support of worldwide renowned artists. Subsequently, icons such as Tiësto, Armin van Buuren and Sander Van Doorn offered their support. What more could you expect at the start of his solo career? But even that was topped when Sander van Doorn‘s label placed his track “Mono” at #1 on the Beatport charts.

His studio skills subsequently led to some highly acclaimed releases, such as the remix for Armin Van Buuren‘s “Last Stop Before Heaven” or even a collaboration with Max Graham titled “Lekker“.

When he released his track “Goodbye” back in 2018, he had finally convinced Armin Van Buuren and his team about the quality of his sound. He then released “Caffeine” with Allen Watts on the famous “Who’s Afraid of 138” label. With a remix for Corti Organ‘s “The Joker” he dominated the dance floors and DJ playlists worldwide for a long time.

Meanwhile, Maarten De Jong releases one hit after another mostly on Armada Music and is in demand in clubs all over the world. Maarten De Jong‘s exclusive production set is available exclusively for 3.99 Euros on SupportYourDJ.com.

SupportYourDJ.com is initiated by Woody von Eyden, the Dutch DJ icon who has been DJing at all major festivals and the most important clubs worldwide for over 30 years, runs his own label and manages artists. The special thing for the DJs is that they share the revenues from the streams via SupportYourDJ.com.