Rich with minimal textures and refined electronic chords, ‘Dusk Light‘ is progressively chilled as it incorporates the works of both Pablo Bolivar and Ben Preisinger into one, cohesive creation just for your listening pleasure.

An ode to the synchronicities and complex behaviours found in nature, the single manages to create an organic atmosphere while only using rolling electronic instruments and entrancing synths. 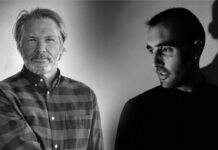 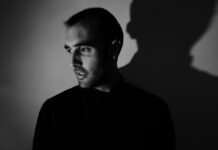