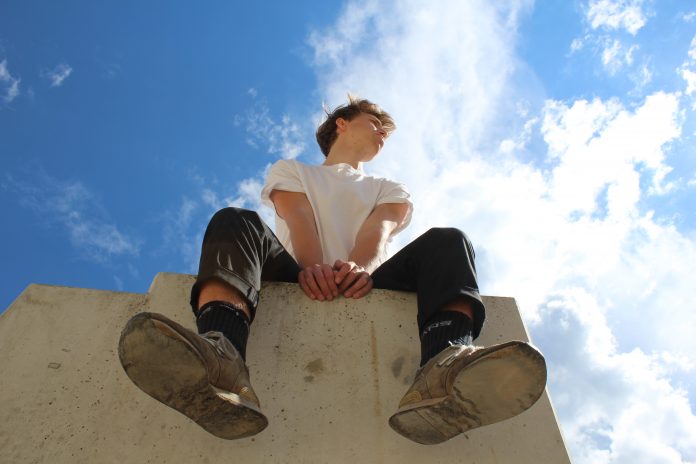 Immersive melodies in perfect tune with your soul, striking up a strong resonance of bliss and ecstasy. Ultra-phat basslines sucking you in like some sort of interdimensional maelstrom. Sounds like your kind of thing? Then this one’s for you.

When Holly North decided to pack a punch into his long-year musical training and to turn towards dance music, he made quite some heads turn. Now the young hotshot producer from Germany drops his debut album.

Morphing through ever new twists and turns like some sort of living sonic entity it sounds highly coherent, yet new and different all the time. 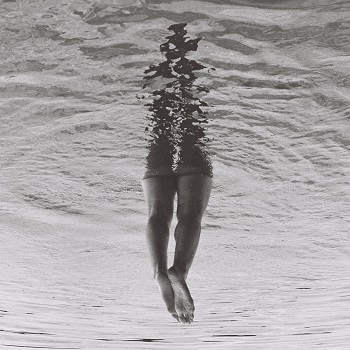 Also, it truly lives up to its title: Odyssey. Descriptions like Melodic Techno or Melodic House and a nod towards the harmonic principles of Trance give an idea of what this epic journey is about, yet they fail to draw the whole picture. There’s really only one way to get it: You gotta embark on this magnificent Odyssey yourself! 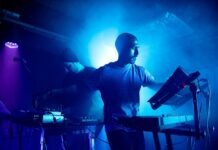 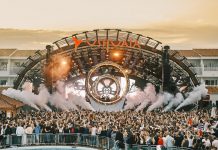 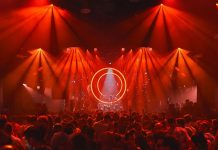