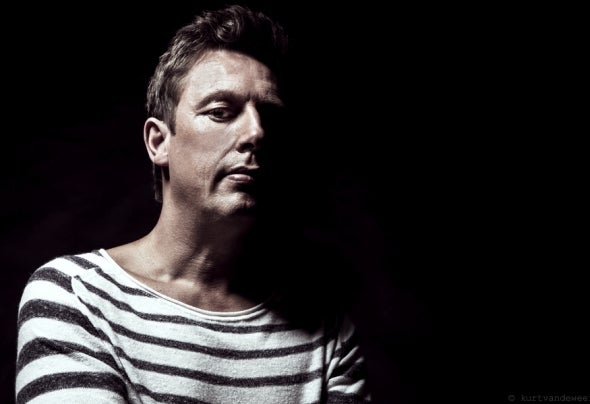 With an 80s streak running through ‘Now Its Time’ (out now on Be Yourself Music) Daniel Bovie, easily and energetically bridges the gap between sunny pop earworm and bubbly house invitation to leave your seats.

Bovie is joined by Nelson and Mitch Crown (Hardwell, Dimitri Vegas & Like Mike), knocking the retro vibe out the park with enthusiastic synths and frisky Miami Sound Machine-style horns dancing on top of a zig-zag groove, and putting a cherry on the cake with poster boy vocals.

Before adopting the stage name Daniel Bovie, Danny van Wauwe, (real name) cemented himself in the early days of house music. Bovie has been responsible for dozens of club hits over the last two decades, including various classic records that wear his signature like; Night In Motion (Cubic 22), Fairy Dust (Set Up System) and Blow The Speakers (The Moon), to name a few.

In 2008 he released ‘Stop Playing With My Mind’ under his Daniel Bovie pseudonym together with Roy Rox. The track charted in several European countries and received worldwide radio support and turned out to be a major club hit.

With over 25 years of experience Daniel Bovie played at major festivals and world-renowned clubs such as; Tomorrowland, Defected in the House, Mysteryland, Bloomingdale, La Rocca Belgium and more.