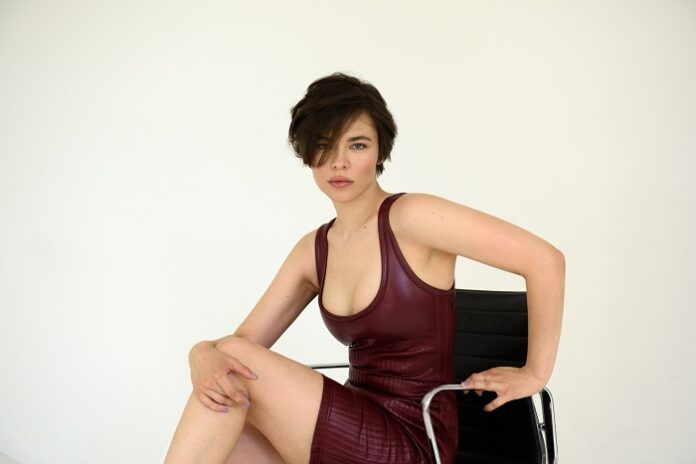 The “Skyscrapers” music video follows Nina on an exploration through Dubai as she embraces her different surroundings. Through the juxtaposition of captivating city-life imagery and her melancholic lyrics, Kraviz gives a visual to a love song that incorporates her pop-leaning sound while transcending into new creative territory.

“When I started writing “Skyscrapers” I was in the middle of a love story that wasn’t going particularly smooth. This song is about love for another person, the kind of love that is strong and painful but also makes you feel alive.

One night I packed my bag and went to Dubai. When I arrived and saw all these fantastic skyscrapers I realized that I had to film a music video for my new song here and not in Moscow how I planned it at first – with a proper crew and an actual script. After some phone calls I managed to find a camera man. Everything was so last minute and did not have any particular plan. It gave me a right amount of excitement.

Instead of writing a script I would just tell the camera man where we were going, what we would be doing and he would then follow and film me. It was so spontaneous. It was a very interesting experience. The trip ended being a real adventure full of unexpected turns and provided me with a lot of footage to take home. Eventually I cut the footage into a little report with a a little bit of that “lost in translation” vibe.. so I guess you can call me a director here :)” – Nina Kraviz 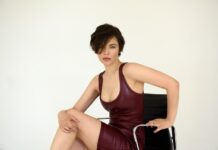 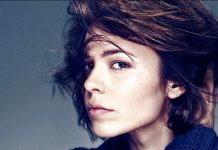