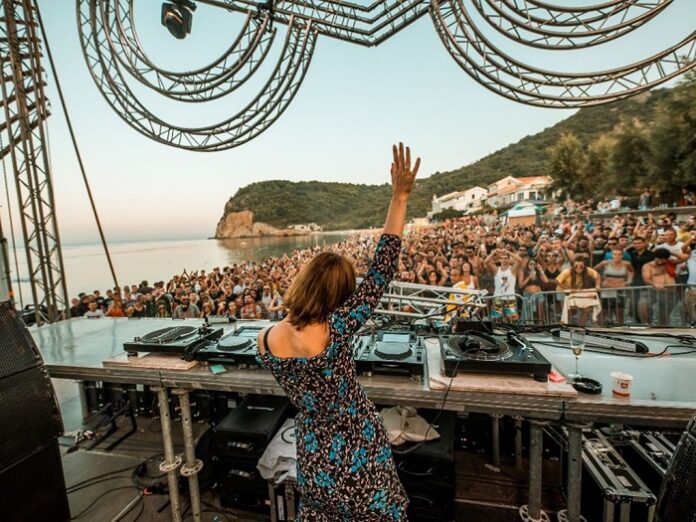 The seventh edition of the Sea Dance Festival, which will last for four days this year, from 26th to 29th August in the turquoise bay of Buljarica beach in Budva, features a fantastic line-up composed of leading international and regional electronic, rock and trap/hip-hop stars, led by to Boris Brejcha, Maceo Plex, Tale Of Us, Meduza, Satori, Ann Clue, Tijana T, Bajaga i Instruktori, Senidah, Vojko V, Surreal, Fox, Sajsi MC, Z++, Ognjen, Klinac, Muha and hosts Who See.

After a successful launch of the Sunland Festival in Bulgaria, which was attended by more than 15,000 people, almost 200,000 visitors have passed through Exit‘s two festivals this summer. That number is set to increase as the grand finale of the summer season is coming in the form of Sea Dance on the beautiful Adriatic coast.

The premiere edition of Sunland, a new festival from the Exit family, was held last weekend in front of 15,000 people on one of the most impressive beaches in Bulgaria — the enchanting Perla near the town of Primorsko. During the three festival nights, the audience had the opportunity to enjoy the performances of Nina Kraviz, IAMDDB, Offenbach, Matador, Tijana T, and many others.

The performers particularly praised Sunland’s location and the complete festival experience, so Nina Kraviz spent three days on the Bulgarian coast, and Offenbach partied with resident DJs until the morning after their performance at the festival.

Security Protocol for Entering the Festival

One of the key conditions for the festival taking place is adherence to security protocols for the organization of mass events, which the EXIT festival applied in Novi Sad, but adapted to the conditions in Montenegro. The festival will be open to anyone who has received at least one dose of the vaccine, anyone who can prove that they have had COVID (with a document no older than 180 days), and anyone who can present a negative PCR or rapid antigen test result.

All tickets can be purchased through the Gigstix sales network. More information can be found on the official website of the Sea Dance Festival. All tickets purchased for the 2020 edition are valid for this year’s festival. 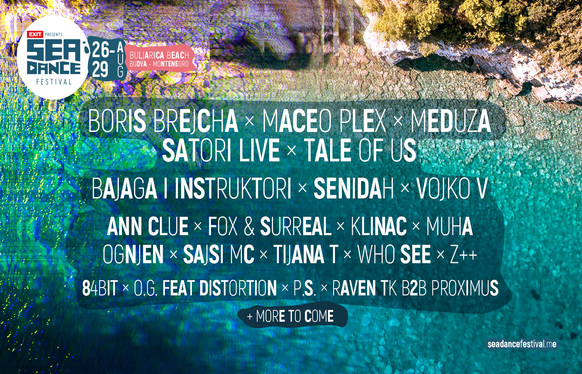 In the past six years, the Adriatic coast has echoed with hits from megastars such as The Prodigy, David Guetta, Skrillex, Fatboy Slim, Sven Väth, Nina Kraviz, Alice Merton, Richie Hawtin, Jamiroquai, Underworld, Rudimental, Róisín Murphy, Hurts, Lost Frequencies, John Newman, Sean Paul, Robin Schulz, Nile Rodgers, but also the biggest music stars in the region who have attracted close to 300,000 fans of good music from all meridians to Budva.

Numerous global media, including CNN, New York Times, Guardian, Conde Nast, Metro, Daily Mirror, Daily Express and others, have recommended Sea Dance as one of the world’s best beach festivals and have advised their millions of followers to spend their vacations in Montenegro, establishing Budva and the Montenegrin coast as an exclusive and modern tourist destination. Through its previous six editions, Sea Dance has brought more than 50 million euros to Montenegrin tourism and economy.

Meduza, Satori and Bajaga at the Sea Dance Festival 2021 Opening: