The highly infectious ‘Everybody Everybody’ is packed full of adrenaline pumping beats and cascading synths. 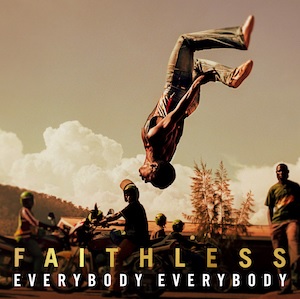 ‘Everybody Everybody’ will also appear on an updated version of Faithless’s acclaimed album ‘All Blessed’, released in November as a Vinyl 3LP and revised Digital Deluxe. 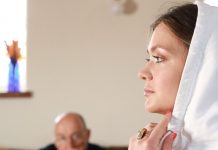 Faithless’ Rollo Armstrong debuts on Armada with new R Plus single: ‘Love Will Tear Us Apart’ 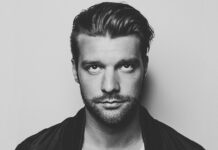 Yotto delivers deep masterclass on Faithless ‘I Need Someone’

Echonomist teams up with Jenia Tarsol for their debut on Afterlife.