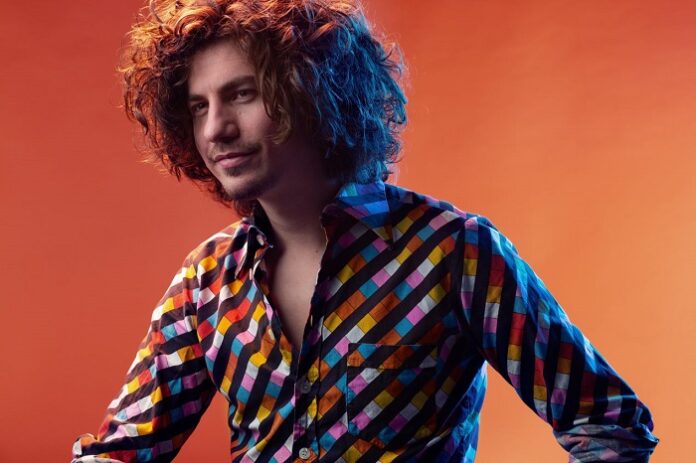 A joyful Euro-house invitation to start a group hug – in fact, perfect for inaugurations, opening ceremonies or any mega-scale event needing blast off – wants to see ‘Your Smile’.

The beaming Lulleaux aims for the skies with clean and crisp sounds, and Jay Mason on vocals looking to inspire mile long crowds. Stamped with singalong hooks and two sets of catchy melodies, the Dutch producer grabs the daytime initiative and makes you declare a) that you just can’t get enough and b) that you’re not better off alone.

The ultimate bounce for the end of the working week, those who owned glo-sticks and white gloves will also recognise this as a rework of ‘Your Smile‘ by Charlie Lownoise and Mental Theo, a happy hardcore firecracker that took Europe by storm in the mid 90s.

The man behind the multi-million streamed ‘Contact’ possesses the knowledge that collaboration is key. Alongside notable remixes of Tiesto and Benni Benassi, Lulleaux’s linking with Sam Feldt, Cimo Frankel, Hero Baldwin, songfestival winner Duncan Laurence and more have lit up his numerous appearances on Be Yourself Music, with further releases on Spinnin Records, Hexagon and Sony Music. 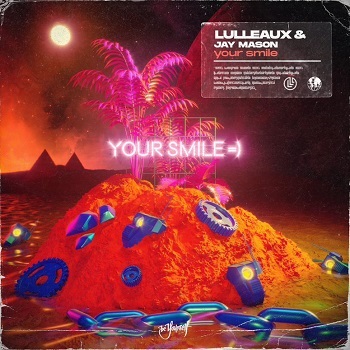 Helping widen ‘Your Smile’ is Netherlands vocalist Jay Mason, who has gone from bedroom singer-songwriter to in-demand track booster – being streamed 50 million times to date on Spotify is testament to his sought-after status, with Fedde le Grand and Blasterjaxx heading the headliners Mason has performed with.

With online buzz on the up just as clubland begins to open itself to the world again, watch Lulleaux and Mason go from strength to strength as they aim to get the globe grinning from ear to ear. 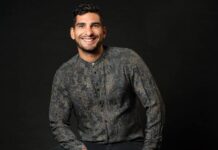