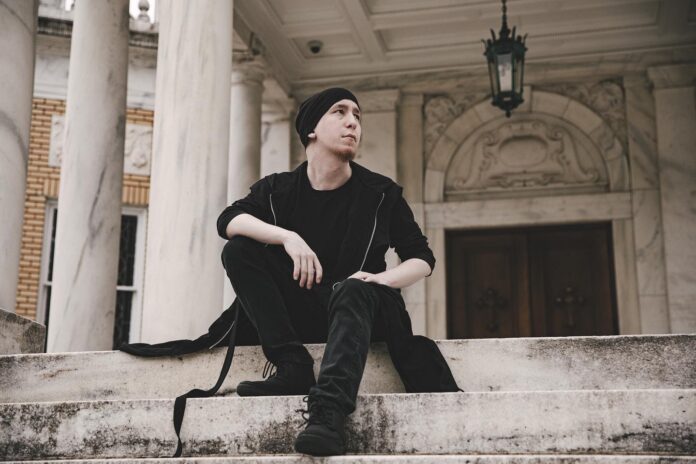 Ironheart is making his New Dawn Collective debut with an epic middle-age embracing release titled Terra Mariana EP. The EP has been slowly teased single by single, the first tracks “Besieged,” and “Armies,” proving that this artist has a highly distinctive style that can’t be mistaken as anyone else.

The EP uses genres such as classical, folk, power metal, trance and dubstep alongside medieval soundscapes, (ranging from actual instruments used during the era to sounds inspired by film scores depicting the times.) 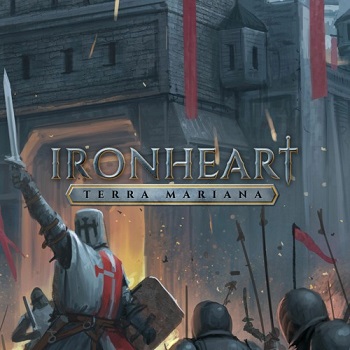 The fusion of this type of historical context with multiple angles of modern music culture has never been captured in such a fluid, balanced manner. Ironheart is awe-inspiring and innately gravaties a larger audience to the project that goes beyond EDM.

Terra Mariana EP was born out of a crucial moment in medieval history. The EP name itself is literally Latin for “Mary’s Land,” a region that was the last significant bastion of paganism in Europe until it fell under rule of the German Teutonic Order and the by-then Christian Danes.

Oozing with martial and liturgical flavors, Terra Mariana EP is an audial exploration of these historical events, from castle sieges, to conquests, to the brutal Christianization that took place at the end of the 12th century.