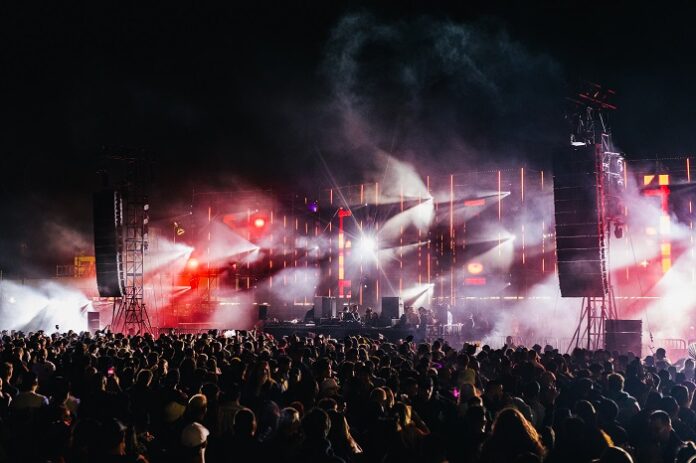 Tickets are now on sale for Florida’s hottest summer music event, Skyline Orlando, coming to the Orlando Amphitheater at the Central Florida Fairgrounds on Friday, May 27 and Saturday, May 28.

A collaboration between Insomniac’s Factory 93 and Day Trip imprints, dedicated to the best sounds of house and techno music, returns for its second year to the Sunshine state on Memorial Day Weekend.

Following the success of it’s May 2021 debut in Orlando, Skyline is already expanding its footprint in Florida, moving to a new venue which will allow for a larger festival grounds and an added third stage of music. 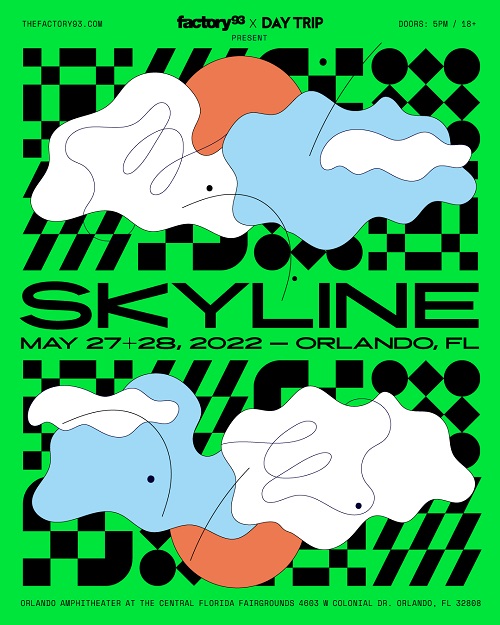 Three stages, more than 30 music acts, and new street & digital art will heat up the Orlando dance floor this May. Two-day general admission and VIP tickets are now on sale at orlando.skylinefest.com, starting at the lowest deposit of just $19.95.

Over Memorial Day Weekend in May 2021, Skyline Orlando debuted at The Vanguard with performances from a plethora of established artists, including The Martinez Brothers, BLOND:ISH, Maceo Plex, Sacha Robotti, DJ Tennis, and more.

Tickets for the 18+ second edition of Skyline Orlando, set to be Skyline’s biggest event yet, are on sale now via the link.