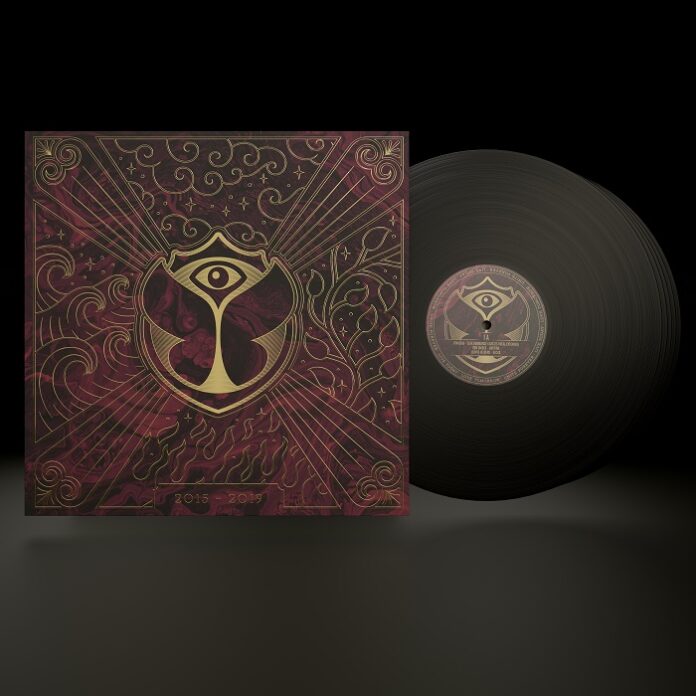 The third part: Deluxe Edition Tomorrowland 2015-2019 Anthems lets music fans relive some of the festival’s most iconic years with 5 LPs that host the 30 best and legendary tracks from Alesso, Armin van Buuren, Avicii, Dimitri Vegas & Like Mike, Calvin Harris, Eric Prydz, Fatboy Slim, Fisher, Martin Garrix, MEDUZA, Tiësto, The Chainsmokers, and many more, including some tracks that never appeared on vinyl before! 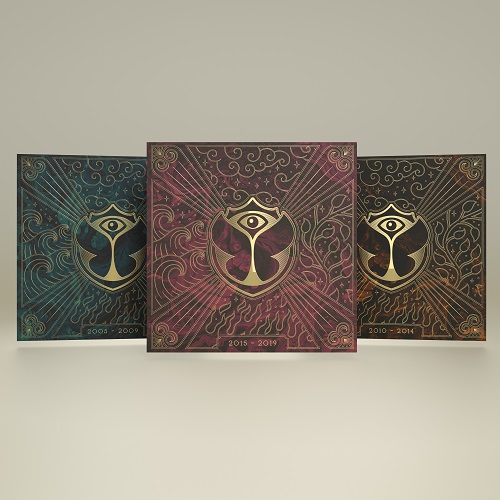 People who want to get their hands on one of the marvelous boxes need to be quick. The Deluxe Edition Tomorrowland 2015-2019 Anthems is limited to 3.000 numbered copies, a true collector’s item and a must-have for any vinyl collector – now exclusively available on store.tomorrowland.com and in the Tomorrowland DJ & Experience Store.