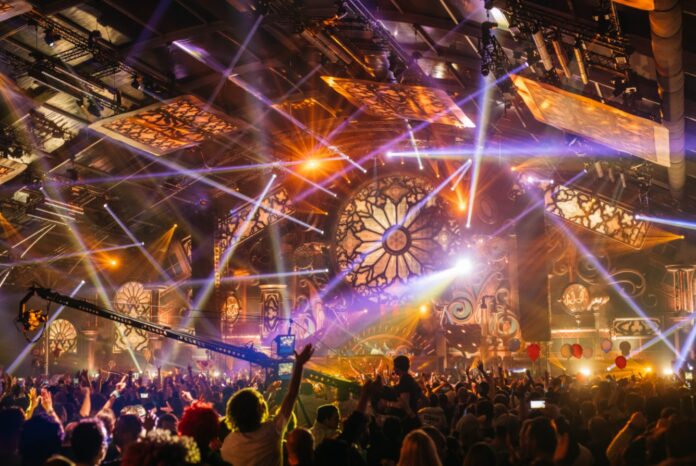 Welcoming 18.000 People of Tomorrow high up in the beautiful French Alps at the first Tomorrowland of 2022, festivalgoers from around the globe united again for a unique winter festival experience filled with snow, music and spectacular views of Alpe d’Huez’s mythical slopes and the surrounding mountains.

The story of Tomorrowland Winter doesn’t stop here! Tomorrowland‘s three-weekend summer edition is less than three months away, but the People of Tomorrow can now also look forward to uniting at the iconic festival’s third winter iteration high up in the French Alps.

Tomorrowland will be returning to the magnificent ski resort of Alpe d’Huez for the third edition of Tomorrowland Winter in 2023 – scheduled to take place from March 18-25, 2023.

Watch the official aftermovie below and enjoy!