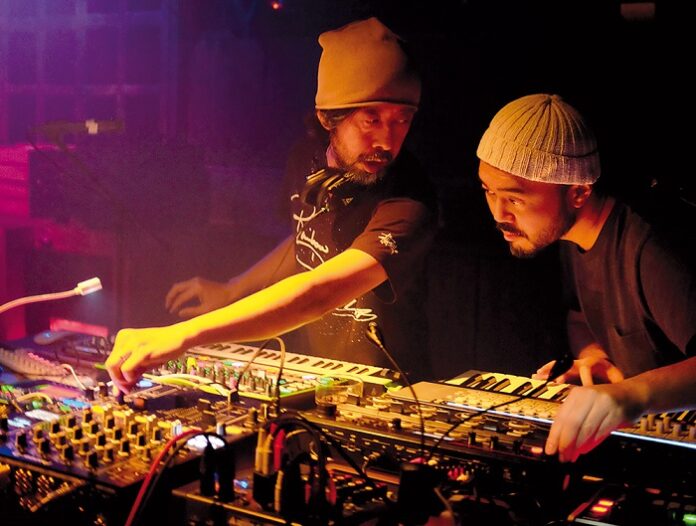 The western world has influenced Japanese culture and society in a big way ever since the World War II came to an end. You will see American influenced subcultures, like the biker tribes and Rockabilly gangs these days. The country’s fashion designers too have also adopted American looms and recreated the famous American denim. Distillers have worked overtime and imported bourbon whiskey.

Throughout the country, you will find the streets are lined with chain stores and fast food restaurants. In music as well, techno has become very popular, especially in the late night soundtracks.

However, a new trend is now sweeping through the country. Japan’s landscape is influencing its music scene, especially electronic music. Mount Fuji is only an hour and a half from Tokyo. The sea at Kanagawa, volcanoes, hills, and the cherry blossom trees are all influencing Japanese electronic music. Ever since 2018, the country is infusing these wonderful natural sights into its EDM and churning out many fresh talents. 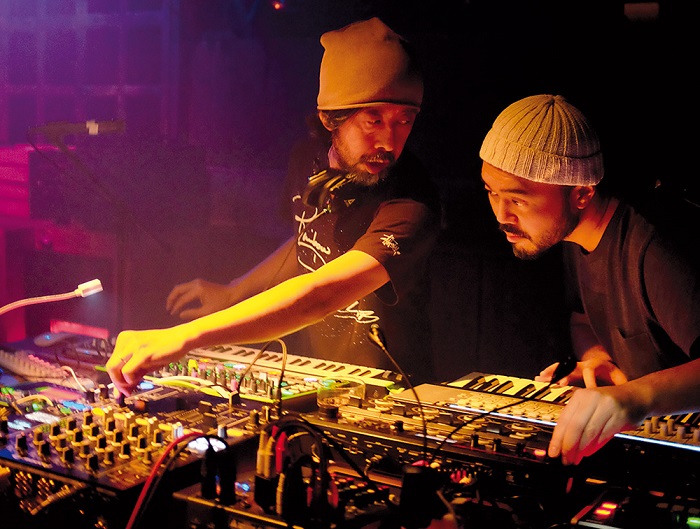 Electronic music throughout the world is not what you will find in Japan. In the country, it is often more meditative because the sound of the waves, sound of the leaves moving in a breeze, and other landscape-inspired elements are incorporated into the music. Japanese experimental electronic music can often have a hypnotic effect, which makes it unique. It could be the right choice if you want to relax after a busy day. Read this introduction to Japanese culture to find out how the society is changing.

The land of the rising sun has made rapid strides in electronics over the last 50 years and you will see this in the music industry too. Roland Corporation based out of Osaka brought out drum machines and synthesizers that became popular worldwide. The company has continued to innovate to bring out new products.

There has also been the TR-77 rhythm box and ‘field recordings’ where sound is captured outside the recording studio. Aube or Akifumi Nakajima, Minoru Sato, and Toshiya Tsunoda have all made significant contributions in the development of field recordings in Japan. Let us also not forget the contribution of video game music and the madness of J-Pop in recent years. The neon-lit walkways of Tokyo are now filled with them. They have all contributed to the growth of electronic music in Japan.

These developments have certainly worked as inspirations for the modern-day musicians of the country. But rather than just aping the western world’s culture and music scene, they are incorporating elements from the landscape of Japan and making Japan’s music more authentic, richer. The music world globally is taking notice of this.

The country is small in size but its landscape is extremely rich. The islands are packed with many breathtaking landscapes, which you will find in its mountains, valleys, lakes, and beaches. The contrast of green mountains, white snow, and pink cherry blossoms make it quite magical.

80% of the country is covered in mountains like the famous Mount Fuji, Mount Tate, and Mount Hotaka. They are all different in beauty. Then there are beautiful lavender fields and rice terraces, which has a special meaning in the country because rice is important in Japanese cuisine.

But perhaps, the most famous landscape in Japan outside the country is its gorgeous gardens. Kenrokuen Gardens, Kenroku-en, Koraku-en, Kokedera, Shinjuku Gyoen, Ritsurin Koen or the chestnut grove are all stunning. Electronic music has incorporated many elements from these gardens, such as the Japanese frog noise. The effect of such calming Japanese music can really be very relaxing. They can also inspire meditation and reflection. 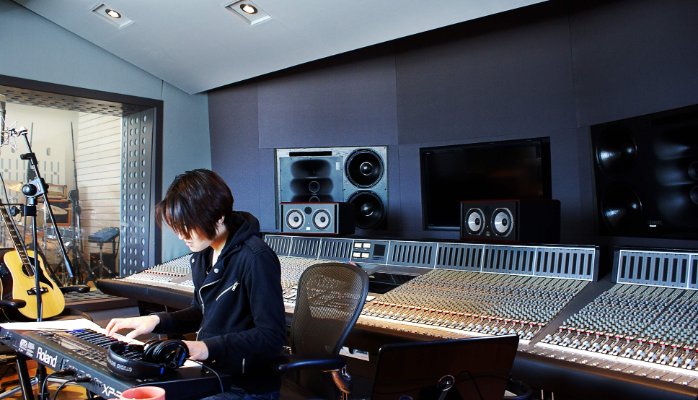 Japanese artists are adding their own flavors and twists to the composition and in the process making the music of Japan richer. They are making the country’s electronic music a mix of the eastern and western.

But the experimentation started many years back. Magic Orchestra, for example, started innovating with electronic sounds. They were able to mix lounge exotica with robotic rhythms, Kraftwerk style keys, and futuristic styles. Then there was Denki Groove that mixed up pop with techno. But later on, the group moved into more serious music.

Soon, other producers started to emerge, such as Ken Ishii who started making ambient techno for the mass audience. It became hugely successful, making him a very popular DJ.

Artists, such as Chihei Hatakeyama have included elements from the gardens to the sound and music of Japan. The Tokyo-based Matt Lyne provides mental respite by incorporating the country’s natural beauty. In the work of Yosi Horikawa too, you will find the influence of animals like snakes and bears. He has traveled throughout Japan’s hills and forests to find inspiration.

Lyn Inaizumi, the Japanese singer, who is into soul and jazz is one more talent who has already made a huge name for herself. More and more Japan electronics music artists are now experimenting and many of them are getting inspired from the country’s gorgeous landscape. 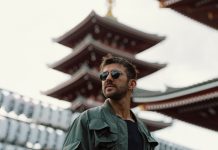