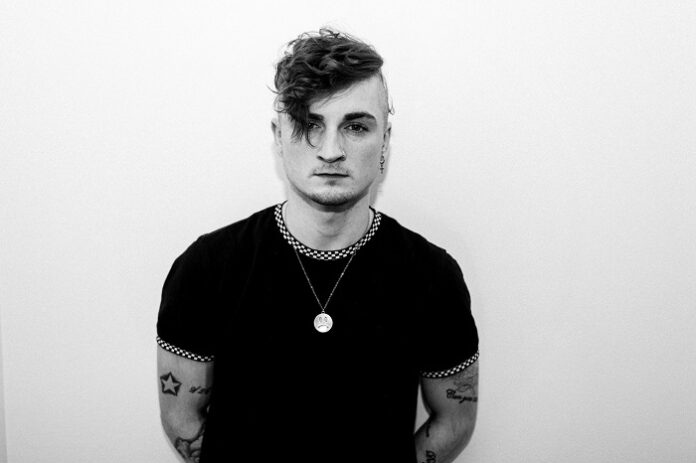 Passionate and edgy DJ/producer Flynninho is making his debut on Thomas Xavier’s Pharaoh Phonix label with the release of cinematically influenced single “Sicario Mode.” The track is inspired by the 2015 film ‘‘Sicario,” with the entirety of the song being made with samples taken from two movie trailers.

The peak of “Sicario Mode,” comes at the drop, with a distinctive, slurred droning sound marking the most adrenaline pumping part of it. Yet, there’s much more that this sound symbolizes beyond a filler for a song. The film “Sicario” virtually pioneered the sound to enhance the action moments in the film. Taking this sentiment a step further, Flynninho utilizes this feel-good power effect in an entirely new and innovative way, incorporating into his music in a manner that doesn’t come off forced or unnatural in the least.

“Sicario Mode,” is a club-ready house track through and through, but as mentioned, blaires a deeper backstory that will have a positive conscience and subconscious effect on the end listener due to it’s multi-layered incorporation of pop culture within its being. 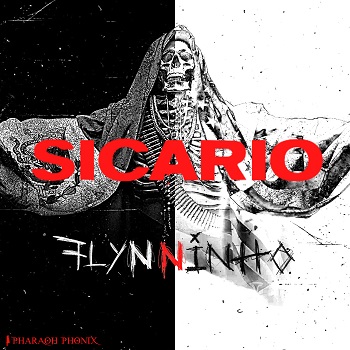 Flynninho has no issue going hard and channeling the heavier side of the music spectrum through his rising alias. Fast-paced themes, neck-breaking drops, dynamic energy levels are all a part of the allure he brings to the table.

Considering the festival performances and world-renowned DJ’s he’s shared the stage with, it’s certain he’s on to something that listeners demand and that he is passionate about. 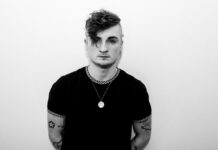