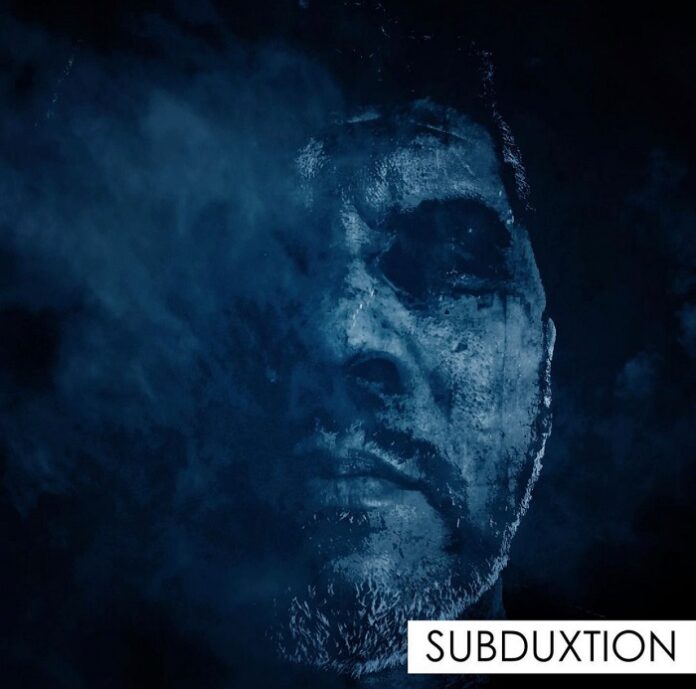 Experimental DJ and producer subduxtion strikes back with yet another potent release. This time, he returns to collaborate with Milligrid Records once more to release his latest single ‘Seek’. After putting out hard-hitting tracks like ‘Deep Space’, ‘Dark Signals’ and ‘Syntetic’ via the same label, subduxtion wants to show off his skills and characteristic style that puts his name in the list of the most innovative producers as of late.

While producing and releasing new music on a constant basis, subduxtion also curates exclusive mixes for his radio show ‘Dark Signals’; the show has already caught the attention of listeners all around the world, as it’s been introduced as part of the weekly schedule of radio stations like ‘Inferno Radio’ from Ireland and ‘Cuebase’ from Germany.

‘Seek’ starts off with a dark house beat, enveloping pads and sirens that appear clear through layers of atmospheric pads and synths. The overall mysterious and dark vibe that invites the listener to a party of their own. A powerful bassline maintains the dynamic, while high pass filtered high hats mark the rhythm; a processed voice repeats ‘Seek’ adding a new dark touch to the puzzling but energetic vibe that builds up during the whole track. A sustained synth gets the spotlight at the end as a sign that the journey is over. 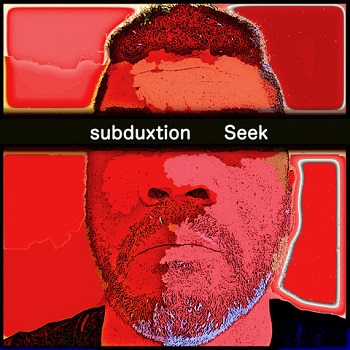 subduxtion continues to amaze at his capability to constantly produce new music that exhibits his own distinctive sound while setting a precedent and sustaining his legacy as an artist that innovates and explores within the realms of the darker, minimal and more atmospheric soundscapes.

Be sure to follow subduxtion as he continues to release new music and projects that are sure not to be missed. ‘Seek’ is out now and available in all major streaming platforms and online stores. 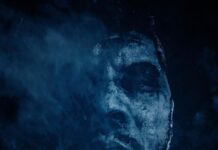