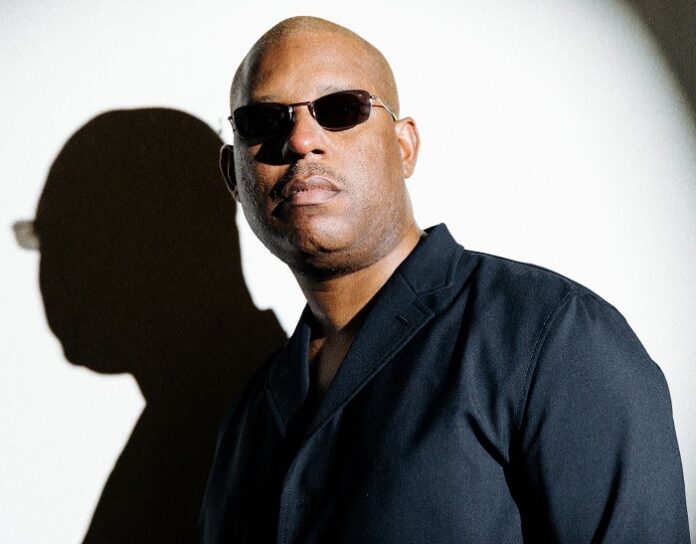 Making a welcome entrance, Detroit-based artist Scott Avery steps into the ring and presents his debut extended player – Child Self.

Born in Philly and raised on his father’s all-encompassing record collection, Avery‘s appreciation for music comes from the soul. Early exposure to Philly’s underground music scene, block parties, and cookouts sparked his admiration of music of all genres.

In 2005, he moved to NYC to pursue a career in the arts. A few years later, Avery made his artistic debut with Reasonable Doubt, a five-day performance art piece where he explored honesty and integrity in the art world.

In 2016, Avery moved to Detroit, a city known for breeding the early sounds of underground electronic music. In Detroit, techno’s legacy and the pulse of its creative landscape provided him with daily inspiration. However, it wasn’t until his father passed away in 2018 that his earliest experiences of music came back to the forefront. Familial memories inspired his entry into the world of electronic music. This crucible is where Avery was reborn, a moniker that has come to symbolise self-reflection, collective experience, and boundless realisation. 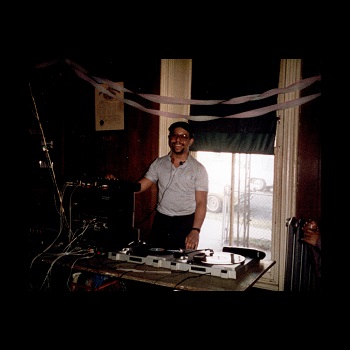 Fast forward to the present, his debut E.P. Child Self, traverses across an array of soundscapes – with the extended player paying homage to innocence and the source of his creative expression. The E.P. also represents a juncture in Avery‘s own personal history, a moment of artistic reflection as he considers the varying roads that have led him to the present day.