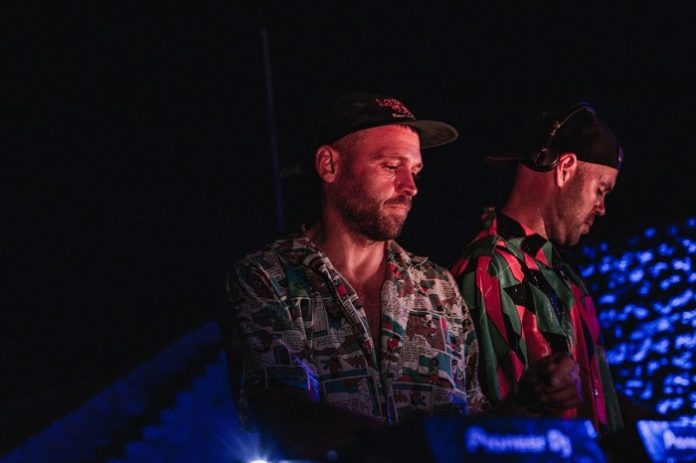 Solardo continues to surprise with every move, with the Manchester duo’s latest collaboration a monstrous rework of Sylvester’s 1978 disco classic ‘(You Make Me Feel) Mighty Real’ alongside super-hot LGBQTI+ electro-pop duo Comanavago.

Wasting no time in getting down to business, the track thumps into life with that legendary bassline teasing alongside those scintillating piano arpeggios.

A galloping beat drops in with heavy sidechaining providing a nice pump to the groove before a powerfully resung vocal pays homage to that legendary performance by Sylvester. Some of that slow-burning energy of the original remains intact in the layout of this new version, with the euphoric breakdowns and drops that made it such a foundational track for dance music lovingly recreated here. Bringing the joyous high-energy stylings up to date with a chunky house twist, it’s set to be inescapable over the summer festival and Ibiza season. 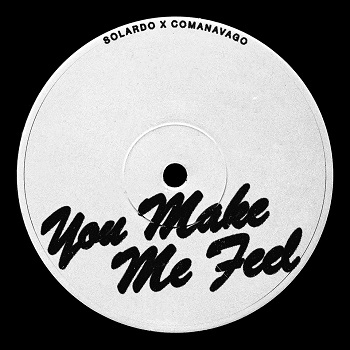 The slick video, starred by Ben and Gabe of Comanavago features a glittering array of queer and drag performers paying homage to the lineage and scene that made Sylvester a star in the late ’70s, making for a fitting tribute for the larger-than-life star who was one of many who tragically died of complications arising from HIV/AIDS that claimed so many lives in the 1980s at the peak of the epidemic.

Solardo have rapidly ascended the ranks of dance music in the last few years to become one of the biggest names in the game. As at home making gritty club tracks as they are at collaborating with megastars like David Guetta, Tiësto, Marshall Jefferson, and Eli Brown, they have amassed a huge legion of fans across the world. Owners of three labels and of the incredible HIGHER festival in Croatia, Solardo are building their own ecosystem to allow them to release, play and book whatever and whoever they want, and it’s yielding big rewards.