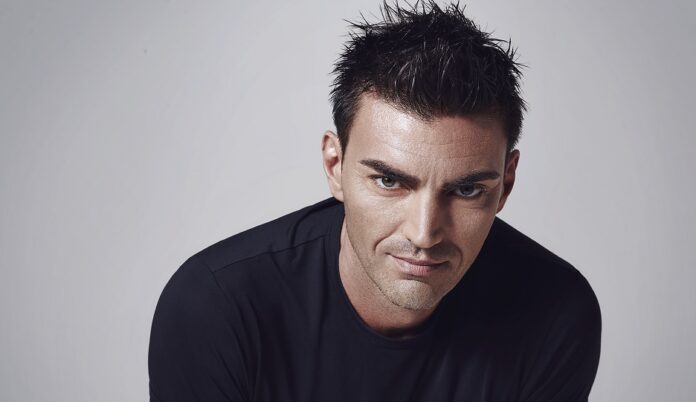 Hi Gabry, we hope you’re having a great day & welcome to Rave Jungle! Where in the world can we find you located right now?

Hi guys, thanks for having me! A big pleasure. At the very moment I’m in Sardinia, enjoying a little holiday before the summer tour starts. (Holiday for me usually means that I’m working in front of the sea lol)

Let’s jump straight in & chat about your remix of ‘Friendships’ (Lost My Love) – how did the project come about to re-work this classic single?

Well I wrote to Pascal two years ago when his first version of Friendship (instrumental) was viral. I told him in my opinion he should do a vocal version of it and he said that he was already working on it with Leony and he asked me if I was up for a remix, I said ofc I was. It took us a while but we’re finally out with the remix!

When you start mapping out a plan for a remix, what’s the first thing you usually focus on?

Well if it’s a club remix the most important thing is figuring out the right sound for it, so I start with the drop. Sometimes I take some instrumental drops that I made previously for some bootleg or mashup that is working well in my sets and try if it matches with the song, and if it works, I start from there, otherwise I start from scratch.

How long was your version in the works, from start to finish?

Well, I made 3 different versions of this one, the first one as I mentioned before was drafted 2 years ago, when I got first in touch with Pascal, back then it was a kind of slap house remix, then when it came to releasing it I decided I needed a fresher sound. So, I tried something totally different, more techno, but it came out a remix that was too hard. The label wanted something that could work both for clubs and streaming so I re worked it and came up with this third version. So going back to your question, this version was made in a couple of weeks, but the whole process took more than two years!

In terms of the production, what most influences the direction of sound you take when remixing a record?

The music I’m listening to and most important the music I’m playing in my sets in that very moment.

Well, I like producing and playing different genres and I love contaminations. I try not to focus on a specific sound. As soon as I find a definition for my style & sound it means to me that it’s time to change it all again

And lastly, are there any other remixes or projects currently in planning for later this year?

Yes, there is a lot of new music ready to be released. On June 3rd my new single with LUM!Xis coming out. It’s called ‘We Could Be Together’. Then a couple of new remixes for some other big artists. Can’t wait to share this new music with you all!

Listen to Gabry’s remix below and enjoy! 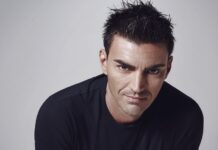