Still charged up by their debut Sementa event and an action-packed gig schedule, Italian electronic duo Glowal finally release their intensely anticipated single, ‘Crave’, as part of the ‘Unity’ Afterlife compilation. While their ‘Blunder’ from the previous ‘Realm Of Consciousness’ compilation adopted more dreamy tones, now, they return to the opus with a shadowy ambience.

This sonorous track emerged after Glowal finished their first album, ‘Trigger Your Sense‘. The producer-pair framed this piece differently though, taking a far grimmer lane into a more psychedelic scope. Glowal have thus delivered a sovereign club record which has been extensively teased by the renowned Tale of Us during their biggest sets across the globe, fueling every dancefloor with rampant adrenaline.

They have a trademark touch in their music which incites an unrivaled sense of inky ecstasy. With their latest studio output ‘Crave‘, the composers have yet again proven to have mastered the art of the digital realm, perfectly illustrating the grimy audial aura of dark techno bunkers. 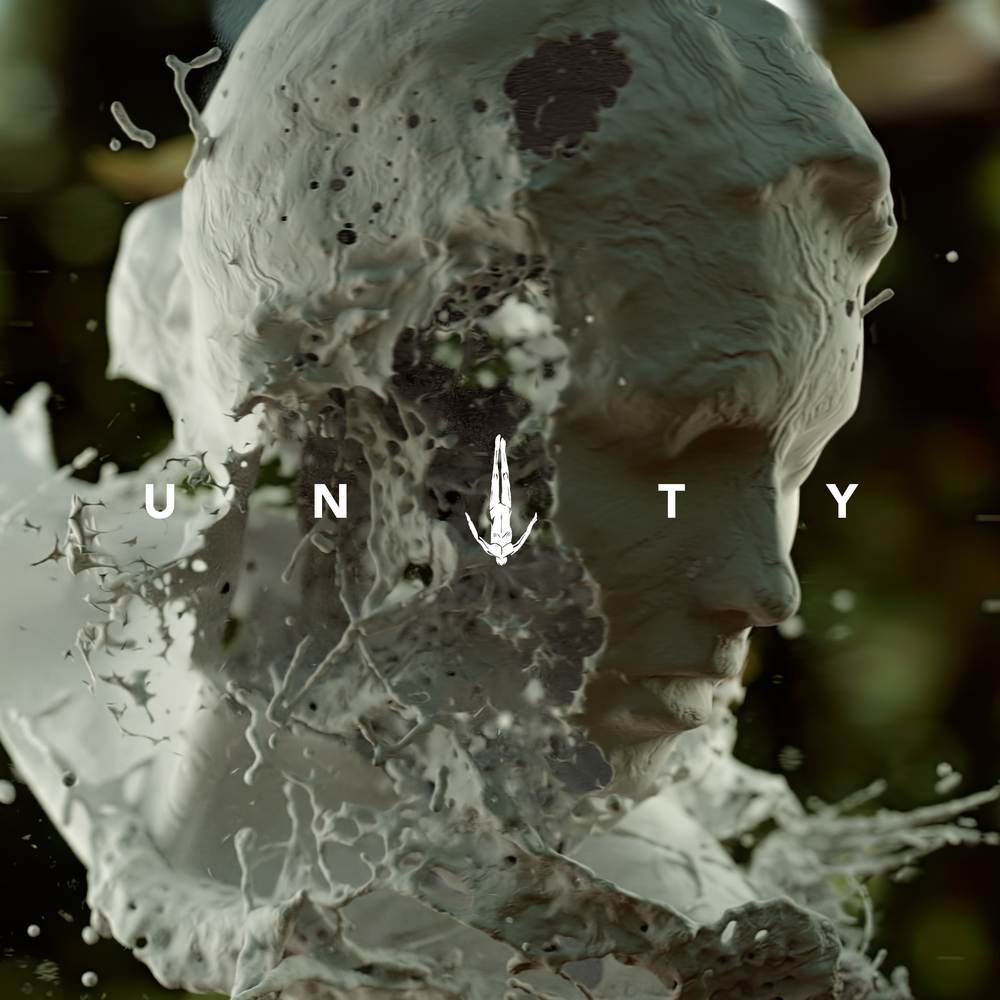 This epic track is set by the haunting acid bassline, driven by the gloomy atmospheric melodies lingering atop a hard-hitting reverb-infused kick, which instinctively teleport you to a foggy underground rave. Queue the artists’ spellbinding vocals and the seductive pluck of rhythmic synths to ignite the fully immersive club experience you’ve always craved. Ideal for the earlier hours of the morning, ‘Crave‘ has already soundtracked the most highly acclaimed DJ sets in the world, and will continue to hypnotize ravers for years to come.

Comprised of thirty nine ethereal tracks by A-list melodic techno composers, the ‘Unity‘ collective is a fundraiser initiated by Afterlife, whose proceeds will be donated to charities supporting the Ukrainian cause and women facing anti-abortion laws in the United States. With Tale of Us, Colyn, Kevin de Vries, Marino Canal, Echonomist, Fideles, Mind Against, and many more pioneers of the synthetic sound, this album serves as an ode to ‘Unity‘ amongst all sentients. 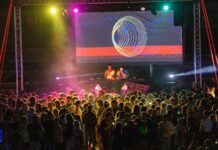 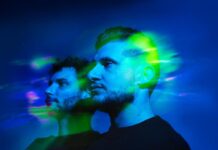