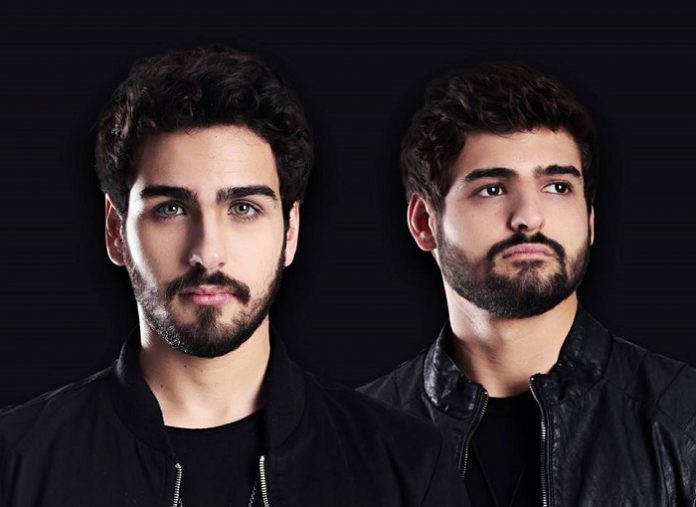 Cat Dealers’ studio output has been off the charts lately, and their next release on Armada Music will surely have fans buzzing with excitement.

Made in tandem with Dutch producer Lukas Vane and Canadian songstress Elise LeGrow, premiered at EDC Las Vegas and touted as one of the Brazilian brothers’ most requested songs since, ‘Hey Hey (Heard You Say)‘ might just be their most banging production yet. 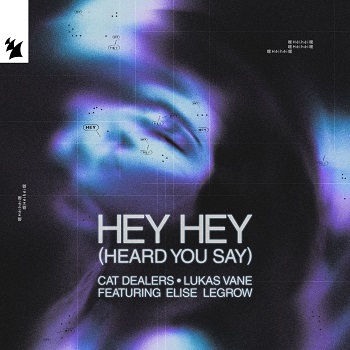 “We were in touch with Lukas [Vane] about a collab possibility”, Cat Dealers explain. “He sent us a track he was working on, but we didn’t love the vocals, so we decided to do a mashup using the classic ‘Hey Hey’ vocals and it fit perfectly. So we continued building the whole track around the vocals and eventually it was recorded by the amazing Elise LeGrow. The response has been amazing and it’s definitely one of our favorite tracks of 2022.”